The discoveries include DNA changes in three rare genes that have much larger effects on blood pressure in the population than previously seen, providing new insights into the physiology of hypertension and suggesting new targets for treatment… 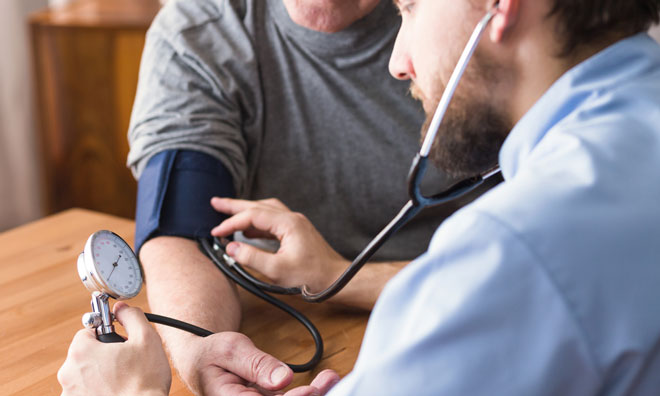 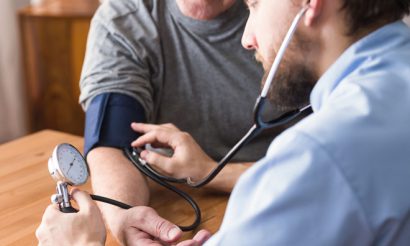 The discoveries include DNA changes in three rare genes that have much larger effects on blood pressure in the population than previously seen, providing new insights into the physiology of hypertension and suggesting new targets for treatment.

RBM47 is a gene that encodes for a protein responsible for modifying RNA. RRAS is involved in cell cycle processes and has already been implicated in a syndrome related to ‘Noonan syndrome’ which is characterised by heart abnormalities.

COL21A1 is involved in collagen formation in many tissues, including the heart and aorta. COL21A1 and RRAS warrant particular interest since both are involved in blood vessel remodelling, with relevance to hypertension.

The team also found a mutation in a key molecule ENPEP that affects blood pressure. This gene codes for an enzyme that is a key molecule involved in regulating blood pressure through the dilation and constriction of blood vessels, and is currently a therapeutic target.

The participants included healthy individuals and those with diabetes, coronary artery disease and hypertension, from across Europe, (including the UK, Denmark, Sweden, Norway, Finland and Estonia), the USA, Pakistan and Bangladesh. The study brought together around 200 investigators from across 15 countries.

Dr Joanna Howson, University of Cambridge said, “The sheer scale of our study has enabled us to identify genetic variants carried by less than one in a hundred people that affect blood pressure regulation. While we have known for a long time that blood pressure is a risk factor for coronary heart disease and stroke, our study has shown that there are common genetic risk factors underlying these conditions.”

Professor Patricia Munroe from QMUL said, “We already know from earlier studies that high blood pressure is a major risk factor for cardiovascular disease. Finding more genetic regions associated with the condition allows us to map and understand new biological pathways through which the disease develops, and also highlight potential new therapeutic targets. This could even reveal drugs that are already out there but may now potentially be used to treat hypertension.”

Professor Jeremy Pearson, Associate Medical Director at the British Heart Foundation which part-funded the research, said, “Large scale genetic studies continue to expand the number of genes that may contribute to the development of heart disease, or risk factors such as high blood pressure. But so far most of the genes discovered in these studies individually have only very small effects on risk – though they may still provide valuable clues for new drug targets.”