Approximately 10% of the general population suffer from onychomycosis and a majority of those afflicted go untreated. The prescription market is growing… 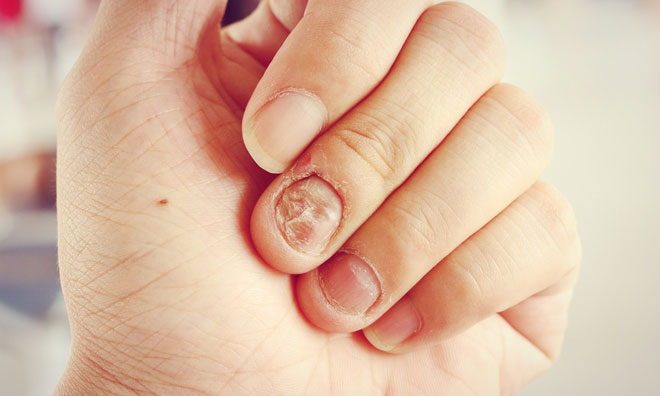 Moberg Pharma have begun patient enrolment in the US, Canada and Germany in the Phase 3 program investigating MOB-015 for the treatment of onychomycosis. 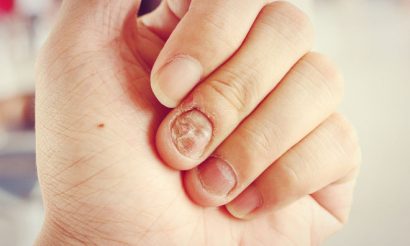 MOB-015 is being evaluated over 52 weeks in two randomised controlled Phase 3 studies. The primary endpoint in both studies is the proportion of patients achieving complete cure of their target nail.

In total, approximately 700 patients are expected to be enrolled in the two studies.

In addition to the previously announced approvals of a North American Phase 3 study from the FDA and Health Canada, a European Phase 3 study was recently approved by the regulatory authority in Germany. Moberg Pharma is also expecting approval from the Polish authorities.

“The start of the patient enrolment in the Phase 3 program for MOB-015 is a major milestone for Moberg Pharma,” said Peter Wolpert, CEO of Moberg Pharma. “Our long-term vision is to become a global leader in onychomycosis and we believe that MOB-015 has the potential to establish a new standard of care. The Phase 3 studies have been designed to support registration in North America, Europe and other major markets.”

Approximately 10% of the general population suffer from onychomycosis and a majority of those afflicted go untreated. The prescription market is growing rapidly after the recent introduction of new topical treatments in North America and Japan.

Moberg Pharma expects the US market alone to exceed $2 billion by 2020 and estimates the peak sales potential for MOB-015 to be in the range of $250-$500 million.

MOB-015 is an internally developed topical formulation of terbinafine. Oral terbinafine is the gold standard for treating onychomycosis, but associated with safety issues including drug interactions and liver damage. For many years, developing a topical terbinafine treatment without the safety issues of oral terbinafine has been highly desirable, but unsuccessful due to insufficient delivery of the active substance through the nail.

Mycological cure of 54% and significant clear nail growth was observed in patients who completed the phase 2 study.

The results are remarkable, particularly when taking into account the severity of the nails included in the study – on average approximately 60% of the nail plate was affected by the infection. Plasma levels of terbinafine with MOB-015 were substantially lower than after oral administration, reducing the risk of liver toxicities observed with oral terbinafine.