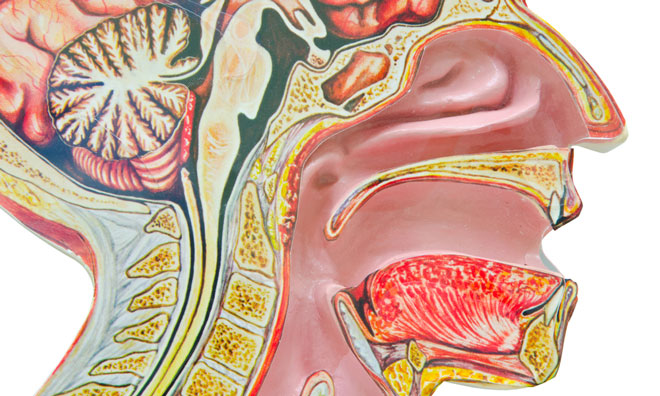 An immunotherapy drug has been hailed as a potential ‘game changer’ after being found to greatly improve survival for patients with relapsed head and neck cancer – a disease which is notoriously difficult to treat. 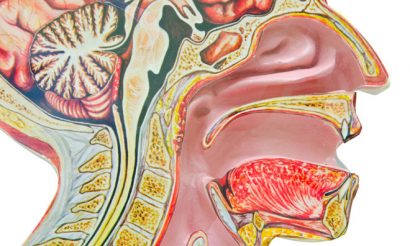 Nivolumab became the first treatment to extend survival in a phase III clinical trial for patients with head and neck cancer in whom chemotherapy had failed – and it did so with fewer side-effects than existing therapeutic options.

More than double the number of patients taking nivolumab were alive after one year as those treated with chemotherapy, reported the major international trial.

There are currently no other treatment options that improve the survival of patients with cisplatin-resistant relapsed or metastatic head and neck cancers. This group of patients are expected to live less than six months.

The trial was led in the UK by Professor Kevin Harrington of The Institute of Cancer Research and The Royal Marsden NHS Foundation Trust, and involved 20 research organisations from around the world. It was funded by Bristol Myers Squibb.

After one year of the study, 36% of patients treated with nivolumab were still alive compared with 17% for the comparator arm.

Median survival for patients on nivolumab was 7.5 months, compared with 5.1 months for chemotherapy.

The survival benefit was more pronounced in patients whose tumours had tested positive for human papillomavirus (HPV). These patients survived an average of 9.1 months with nivolumab and 4.4 months with chemotherapy.

HPV-negative patients survived an average of 7.5 months with nivolumab and 5.8 with chemotherapy. 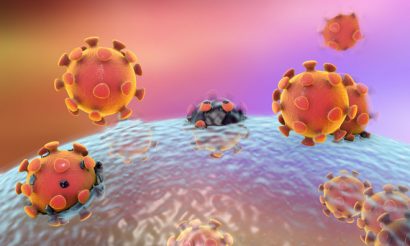 Importantly, fewer patients experienced serious side-effects from taking nivolumab than with conventional treatment – only 13% compared with 35% of patients who received chemotherapy.

Patients given chemotherapy reported feeling physically, socially and emotionally worse off, whereas those who were given nivolumab remained stable during the course of treatment.

Nivolumab will still have to go through approval by the European Medicines Agency and NICE before it is available for head and neck cancer patients on the NHS.

“Nivolumab could be a real game-changer for patients with advanced head and neck cancer. This trial found that it can greatly extend life among a group of patients who have no existing treatment options, without worsening quality of life.

“Once it has relapsed or spread, head and neck cancer is extremely difficult to treat. So it’s great news that these results indicate we now have a new treatment that can significantly extend life, and I’m keen to see it enter the clinic as soon as possible.”

“Nivolumab is one of a new wave of immunotherapies that are beginning to have an impact across cancer treatment. This phase III clinical trial expands the repertoire of nivolumab even further, showing that it is the first treatment to have significant benefits in relapsed head and neck cancer.

“We hope regulators can work with the manufacturer to avoid delays in getting this drug to patients who have no effective treatment options left to them.”