The National Institute for Health and Care Excellence (NICE) has released draft guidance recommending Apremilast for the treatment of psoriatic arthritis in adults. This appraisal was a rapid review of the NICE technology appraisal guidance published in December 2015. It focused on cost-effectiveness analyses using a patient access scheme agreement, which provides apremilast at a reduced cost. The discount is commercial in confidence. 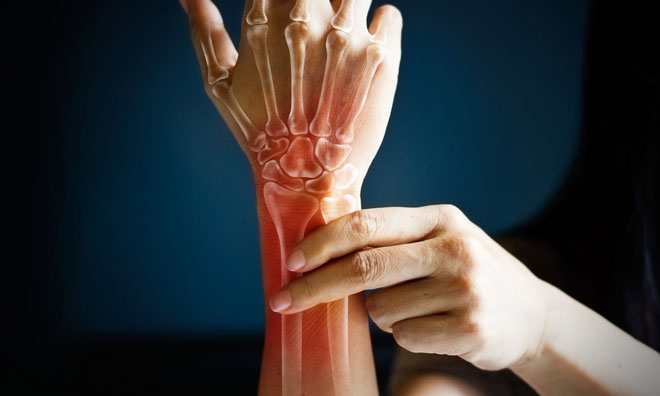 Apremilast (otezla, Celgene) is a small-molecule inhibitor of phosphodiesterase 4. Apremilast down-regulates the inflammatory response by modulating the expression of inflammatory and anti-inflammatory cytokines and mediators associated with psoriatic arthritis (including tumour necrosis factor [TNF]-alpha and interleukin [IL]-23).

The committee noted that the base-case ICER with the patient access scheme was £39,052 saved per QALY lost. All exploratory analyses presented by both the company and the ERG also showed that using apremilast resulted in cost savings but a QALY loss.

The committee felt the addition of apremilast to the existing treatments would give patients access to an additional treatment with a different mechanism of action. They agreed that some patients may be willing to accept a certain level of reduced effectiveness because apremilast, unlike the TNF-alpha inhibitors and ustekinumab, is administered orally.

The committee also concluded that the decision to use apremilast should not be made based on cost alone, because all clinical effectiveness results showed it to be the least effective treatment.

Psoriatic arthritis is an inflammatory disease affecting the joints and connective tissue, and is associated with psoriasis of the skin or nails. It is a lifelong, progressive disorder, ranging from mild synovitis (inflammation of the tissue lining joints such as the hip or shoulder) to severe progressive erosion of the joints.

Closing date for comments on the draft guidance is 1 November 2016.