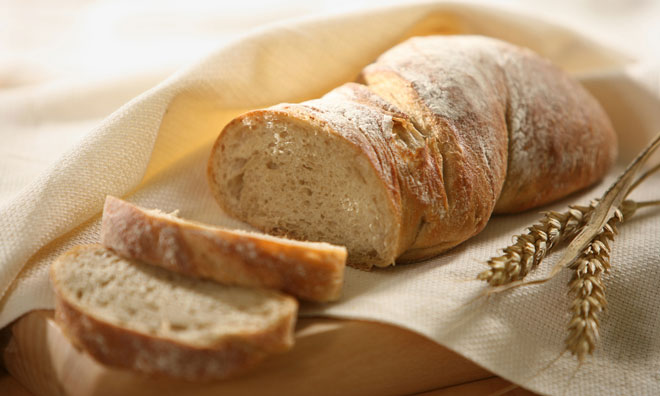 The National Institute for Health and Care Excellence (NICE) has published a new quality standard with priorities on how to care for people with coeliac disease.

The condition is estimated to affect around 530,000 people in England. However it is often underdiagnosed and follow-up care for people who are diagnosed varies widely in the UK.

The quality standard includes five statements that highlight when people should be tested for the condition and how they should be treated if they receive a confirmed diagnosis:

Statement 2. People with a positive serological test for coeliac disease are referred to a specialist and advised to continue with a gluten‑containing diet until diagnosis is confirmed.

Statement 3. People referred to a specialist who need an endoscopic intestinal biopsy to diagnose coeliac disease have it within 6 weeks of referral.

Statement 4. People newly diagnosed with coeliac disease discuss how to follow a gluten‑free diet with a healthcare professional with specialist knowledge of coeliac disease.

Statement 5. People with coeliac disease are offered an annual review.

Professor Leng said, “If coeliac disease goes undiagnosed people not only have a poor quality of life they may go on to suffer other serious complications such as osteoporosis or cancer. Our quality standard calls for wider use of blood tests for anyone who shows symptoms or those that are at increased risk as soon as possible to rule out the condition.

“The quality standard also sets out priorities for people once they have received a confirmed diagnosis. This includes making sure they speak with a dietitian or specialist in coeliac disease about how to manage their diet and also offering them an annual review.

But is it enough? 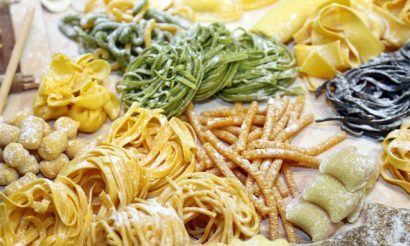 Many food ingredients contain gluten including bread, pasta, cake and even some tablets

Coeliac UK welcomes NICE quality standards but is concerned that many Clinical Commissioning Groups (CCGs) in England will not reverse blanket bans on gluten-free prescribing in some areas which leave vulnerable people at risk.

Access to gluten-free food has been stopped in 10% of CCGs and a third of CCGs have now introduced restrictions to gluten-free food on prescription for patients with coeliac disease in England. These commissioning decisions have introduced unwarranted variation in the care and support offered by NHS England to patients with coeliac disease and contradicts commitments to reduce health inequalities across the UK.

Sarah Sleet, chief executive of Coeliac UK, said, “Thousands of people with coeliac disease are missing out on the standard of care recommended by NICE as the ongoing support offered by the NHS varies from one CCG to another. As NICE quality standards are developed in line with clinical evidence and expert consensus, it is clear that the decision by some CCGs to remove vital front-line services, is being based on budget rather than patient need or clinical evidence.”

Pelosi plan could lead to 56 fewer new medicines over decade