Nivolumab is an intravenous drug, a form of immunotherapy that works by harnessing the power of the patient’s own immune system to destroy the cancer cells… 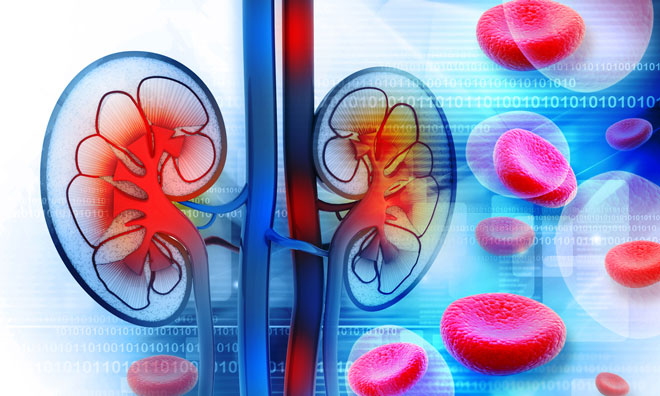 The National Institute for Health and Care Excellence (NICE) has issued final draft guidance which says nivolumab (Opdivo, Bristol–Myers Squibb) should be made available to people who have been previously treated for advanced renal cell cancer (RCC) – a type of kidney cancer. 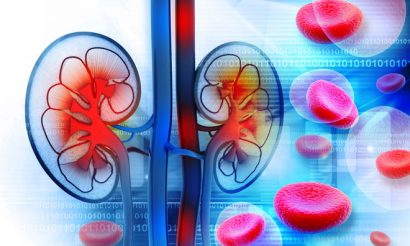 Nivolumab is an intravenous drug. It is categorised as a form of immunotherapy, meaning it works by harnessing the power of the patient’s own immune system to destroy their cancer cells.

The committee noted that nivolumab usually causes fewer side effects than other treatments such as axitinib and everolimus. And in trials, patients given nivolumab lived, on average, five months longer than those people taking everolimus.

Hundreds will be eligible

Kidney cancer accounts for 4% of all new cases of cancer diagnosed in men, and just over 2% of all cancers in women in the UK. Hundreds of people will be eligible for nivolumab treatment.

Professor Carole Longson, director of the health technology evaluation centre at NICE said, “Some have hailed nivolumab as a “break-through” cancer treatment. But we have to remain objective and be sure that our assessment of a drug’s clinical and cost effectiveness is separate from the headlines.”

“Our assessment of nivolumab as a treatment for advanced renal cell cancer has shown it could extend survival, and that is a good use of NHS resources.”

“People diagnosed with advanced cancer can feel their treatment choices are limited. As such, I am glad we have been able to recommend nivolumab, making this a potential option for them.”

In July 2016, the NICE appraisal committee found the trial data on nivolumab for kidney cancer was immature, which meant the long-term survival was uncertain. Therefore, it could not be recommended for routine NHS use.

In response the company adjusted their cost-analysis and proposed a new simple discount patient access scheme. They also provided data from recently published phase I and phase II trials, which included longer-term follow-up data on mortality.

This final draft guidance is now with consultees, who have the opportunity to appeal against it.

Other indications for nivolumab

NICE has appraised the use of nivolumab for other cancers besides advanced RCC: