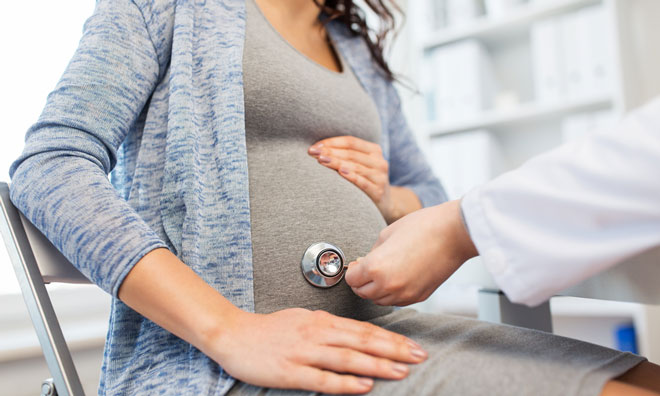 The results of ObsEva’s Phase II clinical trial of OBE001 (nolasiban) showed improvement in clinical pregnancy and live birth rates in women undergoing embryo transfer (ET) following in vitro fertilization (IVF)/intracytoplasmic sperm injection (ICSI). The trial was designed to assess the safety and efficacy of a range of doses of OBE001, an oral oxytocin receptor antagonist, compared to placebo. 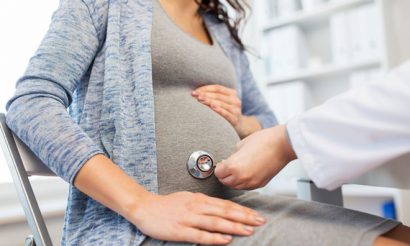 In the trial population of 247 patients, both the percentage of women with a clinical pregnancy (defined as an intra-uterine pregnancy with positive embryo heart beat at six weeks after ET) by over an absolute 9% and live birth rates were increased by 10.4% (actual live birth rates were 39.6% and 29.2% for patients treated with OBE001 and patients who received placebo, respectively).

‘Did not meet primary endpoint’

While the trial did not achieve its primary endpoint of a statistically significant dose-response trend on the percentage of women with clinical pregnancy (powered at 80% to detect an absolute difference of 20% between placebo and ascending doses of OBE001), ObsEva believes the results were clinically meaningful and equivalent to a 26% increase relative to placebo.

The lack of a statistically significant dose-response appears to be primarily due to an imbalance in the 300 mg dose group, in the number of the patients who had a high progesterone level at baseline relative to the other arms. 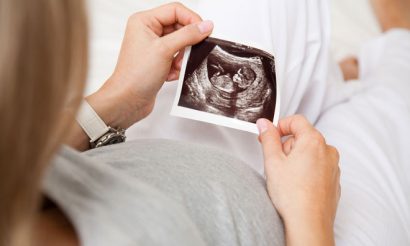 ObsEva believes that high progesterone levels can be a possible negative predictive factor for live birth. In a post-hoc analysis that excluded patients with a progesterone level in the top quartile of the patient pool, a statistically significant relationship between the dose of OBE001 and the ongoing clinical pregnancy at week 10 (trend test p-value = 0.035) and live birth rates was identified (trend test p-value = 0.025).

In addition, a live birth rate of 51% was recorded in patients who received a 900 mg dose of OBE001 compared to 30.6% in the placebo group. This was the highest observed live birth rate in the trial and equivalent to a 67% increase relative to placebo. OBE001 was well tolerated in all dose groups.

“We are encouraged by the meaningful increase in pregnancy and live birth rates observed in patients treated with OBE001, particularly in women with normal progesterone levels at the time of embryo transfer,” said Ernest Loumaye, MD, PhD and CEO and co-Founder of ObsEva. “We believe that if confirmed in larger trials, this would represent a major breakthrough for improving the success rate of IVF, a procedure more and more frequently used to address the need of the growing number of couples seeking treatment for infertility.”

The IMPLANT trial was a prospective, dose ranging, randomised, double-blind, placebo-controlled trial, which enrolled 247 patients across 26 specialist IVF centres in five European countries including Belgium, Czech Republic, Denmark, Poland and Spain. Patients received a single oral dose of OBE001 (100 mg, 300 mg or 900 mg) approximately four hours before a Day 3 fresh embryo transfer and were evaluated for up to 10 weeks. Pregnancies, births and infant health were monitored up to six months after birth.

Based on the results of the trial, ObsEva intends to initiate in Europe a Phase 3 clinical trial in women undergoing IVF. The European Phase 3 trial, which ObsEva will refer to as IMPLANT-2, is planned to start in the first half of 2017.