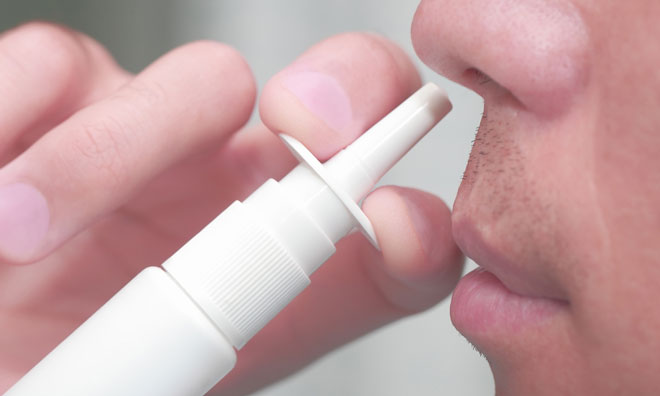 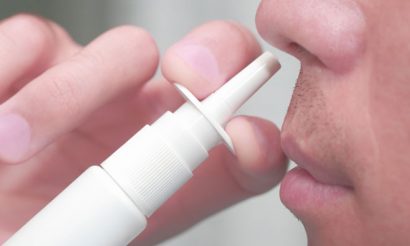 The first trial will recruit 48 healthy adults (36 vaccinated, 12 placebo) to assess the safety and immunogenicity of a prime-boost regime of two different intranasal doses of SynGEM, in a randomised, double-blind Phase I study.

Phase I is completed at day 180 post prime vaccine administration, with interim data readout expected in the first half of 2017. Phase II, due to start mid-2017, will recruit 108 adults (54 vaccinated, 54 placebo).

SynGEM is based on a unique prefusion version of the F subunit of RSV, shown to raise more potent serum neutralising antibodies against RSV compared with the postfusion F antigen approach others have used.

Delivered via the mucous membranes in the nose, the Mucosis vaccine candidate is also able to recruit antibodies produced in the mucosal linings of the body, with the potential to effectively stop the virus from entering the body via the mucosal pathways, where over 90% of pathogens enter the body.

SynGEM is based on Mucosis’ patented Mimopath technology, which uses bacterium-like particles (BLP) derived from food-grade bacteria, to deliver the antigen in a more natural conformation and boost the body’s immune response to the virus. 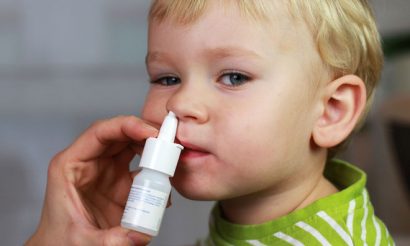 RSV is a common contagious infection of the lungs and respiratory pathways, eliciting cold-like symptoms in adults. Whilst RSV infection is normally mild in healthy adults, the infection can lead to serious and sometimes fatal diseases such as pneumonia and bronchiolitis, most often in susceptible populations such as the young and elderly. Every year in the US, RSV infections lead to 57,527 hospitalisations of children under 5 year’s old and are responsible for up to 200,000 deaths annually worldwide.

Professor Peter Openshaw, Professor of Experimental Medicine at Imperial College London and Physician in the Department of Respiratory Medicine at Imperial College Healthcare NHS Trust, “We are delighted to work with Mucosis on SynGEM, a needle-free nasal spray vaccine that that is designed to raise not only systemic but also mucosal immunity at the site of entry of the virus.

“We will first test whether the vaccine induces the right sort of immunity in humans, and, if it does, then test whether it will prevent infection in adult volunteers. Previous research has shown that boosting immunity in the nose and lungs may be the best way of increasing defence against RSV, blocking the virus from gaining entry to the body.”

“The start of this first-in-human study marks an important milestone in our progress towards a needle-free vaccine for prevention of RSV, a global health threat for which there is still no vaccine” said Tom Johnston, CEO of Mucosis. “We are pleased to be working with the support of the Wellcome Trust and a world-renowned university for this next step in the program, enabling us to take advantage of leading experts in the RSV field, and dedicated respiratory facilities.”

The Wellcome Trust awarded Mucosis with a €3.44 million (£2.77 million) translational fund earlier in the year to progress SynGEM into phase I and IIa human clinical trials. On completion of the phase I study, a phase IIa study will involve a live viral challenge to assess the efficacy of SynGEM against RSV.