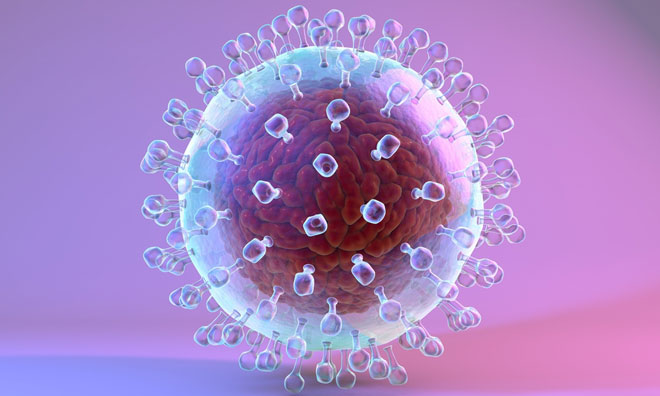 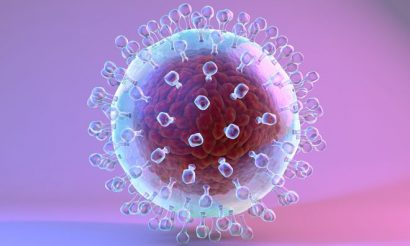 In more than 700 genotype 1-6 chronic HCV infected patients without cirrhosis and who are new to treatment, 97.5% (n=693/711) achieved sustained virologic response at 12 weeks post treatment (SVR12), regardless of baseline viral load. The rate of virologic failure was 1% (n=9/711).

These data are the first to be released from registrational studies in AbbVie’s G/P clinical development program, designed to investigate a faster path to virologic cure for all major HCV genotypes (GT1-6) and with the goal of addressing areas of continued unmet need.

Michael Severino, AbbVie’s CEO, said, “With our registrational program nearing completion, we’re on track to submit our next generation, pan-genotypic regimen to regulatory authorities by the end of this year in the US and early 2017 in the European Union and Japan.”

These new top-line data comprise results from the 8-week arms of three registrational clinical trials evaluating the efficacy and safety of G/P – the ENDURANCE-1, ENDURANCE-3 and SURVEYOR-2 (Part 4) studies.

“Most patients living with HCV today have never been treated and have earlier stages of liver disease, which have not yet progressed to cirrhosis,” said Stefan Zeuzem, J.W. Goethe University Hospital in Frankfurt. “Therefore, these initial data highlighting the SVR rates achieved in these HCV patients to date, with 8 weeks of treatment with the G/P regimen, are particularly promising.”

Overview of preliminary results across the three studies: