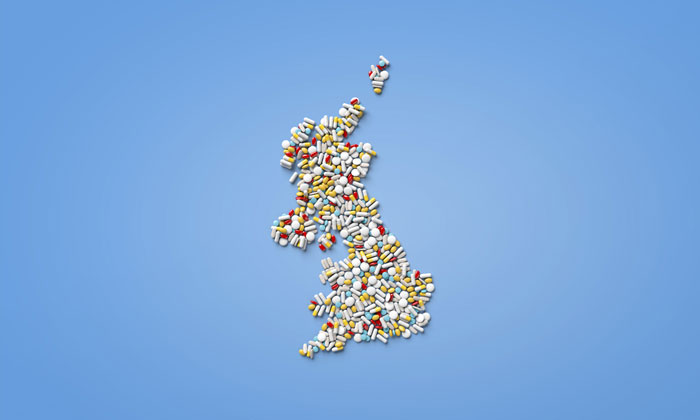 Patients are set to benefit from more rapid access to the most cost-effective treatments after proposed changes to the NICE drug evaluation process were approved. 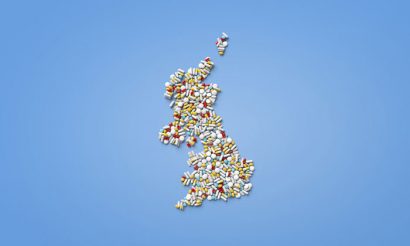 The changes will see the introduction of a new fast-track option for appraising treatments which, with a likely cost per extra year of quality-adjusted life of under £10,000, offer exceptional value for money. The upper end of NICE’s standard threshold range is £20-30,000 per QALY.

And NICE has signalled that it intends to consider broadening the fast-track approach to a wider group of treatments, including medical devices and diagnostics, over the next two years.

The NICE Board was also asked to agree proposals to introduce a £20 million budget impact test. The test will be used to trigger discussions about potential ‘commercial agreements’ between NHS England and companies in order to manage the budget impact of introducing high cost treatments.

The NICE Board considered plans at its meeting in Durham today, following a joint public consultation with NHS England. The proposals were designed to address the challenge of providing faster access to innovative, cost effective treatments alongside the need to safeguard the future financial sustainability of the NHS.

Sir Andrew Dillon, NICE chief executive, said: “We’ve listened carefully to what stakeholders have been telling us throughout this consultation and made some important changes, as well as adding detail to our proposals. Significantly, we have today announced that we will look at the feasibility of extending the fast-track appraisal process to a wider group of treatments – not just those with a likely cost per QALY of £10,000 or less.

“We are taking forward the proposal for more flexibility in the adoption of technologies into the NHS which are cost effective but which have a predicted budget impact of £20 million or more during the first 3 years. Companies will have the opportunity of confidential negotiations with NHS England, to help avoid and minimise delays in patients having access to treatments recommended by NICE. We have agreed that we will review this in 3 years to see what impact it is having on allowing access to new drugs.

“We believe these and the other proposals being considered by our Board today will enhance our ability to optimise access to innovative treatments in the light of the significant financial challenge facing the NHS.”

Among the other changes approved by NICE’s Board are:

• Using the budget impact test to help decide the circumstances in which NHS England may ask NICE to consider varying the standard 90 day requirement in which NHS organisations have to make funding for NICE-recommended treatments available.
• Proposals for phased funding of recommended treatments during the funding variation period.
• Putting a funding variation time limit in place which will normally be up to a maximum of 3 years.
• Introducing products with an ICER of £10,000 per QALY or less, which secure a positive recommendation from NICE, into the NHS 30 days after guidance has been issued, rather than the usual 90 days.
• Exploring a broader scope for fast-track appraisals to encompass medical technologies and diagnostics.
• Allowing greater flexibility in how NICE will evaluate treatments for very rare conditions under its Highly Specialised Technologies programme so that those treatments deemed to provide significant QALY benefits could benefit from being assessed against a maximum threshold of £300,000 per QALY, rather than the £100,000 per QALY limit in the original proposal.

NHS England’s Acting Director for Specialised Commissioning, John Stewart, said: “As well as significantly speeding up access for patients for the most cost effective new technologies, NICE’s new approach also shows that the NHS is prepared to pay far more for highly specialised treatments that can transform patients’ quality of life.

“We listened carefully to the feedback received during the consultation and have adjusted our proposals by trebling, for the most transformative treatments, the threshold for determining routine funding – raising the upper limit to ten times that used for standard treatments.

Not all are convinced by the statement above, with some fearing ‘for patients with rare and ultra-rare diseases’ who may now be ‘potentially denied innovative and life-transforming therapies to treat their rare conditions – most of which currently have very limited or no treatment options’ as well as the economic impact of a decline in UK life science investment following this reform.

Heidi Wagner Senior Vice President, Global Government Affairs of Alexion, commented, “The changes to the HST process represent a step backwards, moving away from the efforts made with the Orphan Drug Acts several years ago to improve the availability of innovative treatments for patients with rare diseases. NICE has previously recognised that QALY methodology and thresholds are inappropriate for rare disease medicines, so it is unclear what has led them to change their policy and ultimately disadvantage patients in England suffering from rare conditions.”

Sara Trafford-Jones, VP & General Manager, Alexion UK, added, “These changes raise the question of the Government’s pledge to support a life-sciences industry…this will call into question whether companies will still look to England as a place to launch their products and make investments”.