Re-formulation of microbicidal lubricants will help protect from HIV 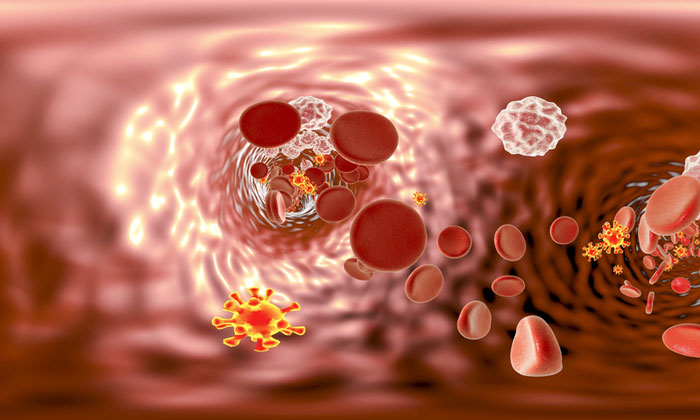 Microbicides can be used to protect against HIV, and other sexually transmitted diseases, either on their own or with the added protection of a condom. 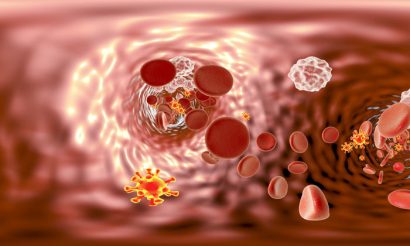 Research published by BioMed Central’s open access journal AIDS Research and Therapy has investigated the use of lubricants, originally designed for vaginal application, and has developed and tested new, rectal specific, formulations.

Unprotected sex is one of the major ways that HIV spreads through the population. However, most research has focused on the production of vaginal microbicides which, due to differences in pH, native bacterial populations (microflora), and thickness of the epithelium, may not be safe as rectal microbicides.

Researchers at the Magee Woman’s Research Institute, University of Pittsburgh, have shown that some mineral oil and silicone-based lubricants, but not the water-based ones they tested, significantly weakened the integrity of condoms making them more likely to break.

With this in mind Professor Rohan’s group has formulated four different lubricants, both water and lipid based, and in different formats, as a fluid or gel, which are currently being tested in clinical trials.

Professor Rohan said, “This is the first stage in the production of targeted microbicidal products. If successful these lubricants will provide a basis for the inclusion of different types of antibiotics, antivirals, and other drugs. Once completed these products will help reduce the incidence of sexually transmitted disease and bring hope in the fight to stop the spread of HIV.”