A research team reviewed the efficacy, safety, and adherence to fixed-dose combinations (FDCs) of drugs versus single-drug formulations… 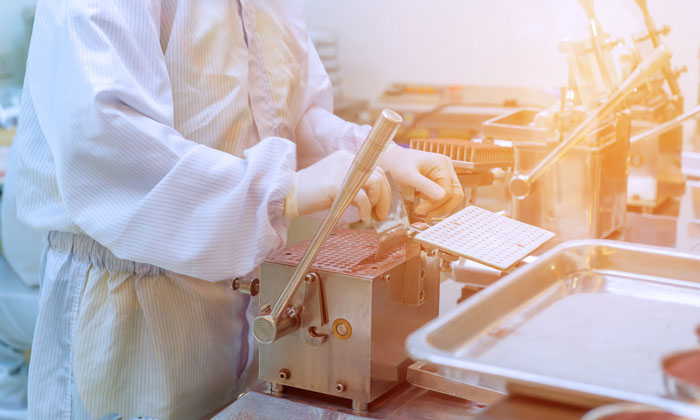 A research team from Spain has prepared a Cochrane systematic review that explores the efficacy, safety, and adherence to fixed-dose combinations (FDCs) of drugs versus single-drug formulations to treat people who are newly diagnosed with tuberculosis (TB). 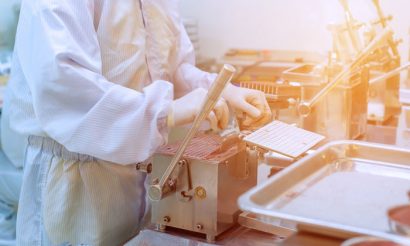 Tuberculosis (TB) is a curable and preventable disease caused by the bacterium Mycobacterium tuberculosis and most often affects the lungs of infected individuals. This disease is found worldwide, and 95% of TB deaths occur in low- and middle-income countries. Also, TB is the leading killer of HIV-positive people.

The intensive treatment for pulmonary TB is a six-month regime that consists of two months of isoniazid, rifampicin, pyrazinamide, and ethambutol, followed by four months of isoniazid and rifampicin in FDCs that are combined in one tablet, or separately as single-drug formulations. However, the duration and complexity of the treatment means patients sometimes default.

The review authors assessed the safety of the FDC regime, its acceptability by the patient, and its ability to treat pulmonary TB in newly-diagnosed adults versus single-drug formulations. They searched the available literature up to 20 November 2015 and included 13 randomised controlled trials with 5824 participants, and compared FDCs with single-drug formulations in adults aged 15 years or more.

The review authors concluded that FDCs have similar efficacy to single-drug formulations for treating people with newly diagnosed pulmonary TB.