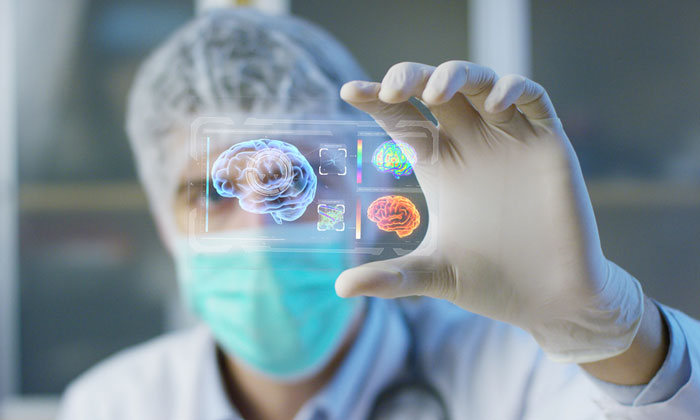 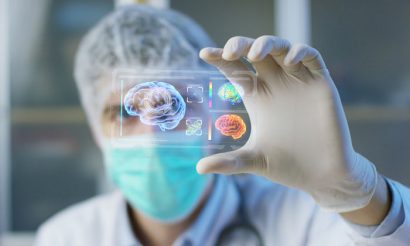 Developed by MedImmune, inebilizumab is currently in Phase IIb clinical development for NMOSD.

NMOSD is a rare, life-threatening autoimmune disease of the central nervous system in which the body’s immune system attacks healthy cells, most commonly in the optic nerves and spinal cord, resulting in severe damage. NMOSD may cause severe muscle weakness and paralysis, loss of vision, respiratory failure, problems with bowel and bladder function and neuropathic pain.

There is currently no cure or approved medicine for NMOSD, which affects about five in 100,000 people.

Research has shown that patients with NMOSD develop antibodies against a protein called aquaporin-4 in their optic nerve and spinal cord. These antibodies play a key role in NMOSD disease pathogenesis. Inebilizumab directly targets and depletes cells that produce these antibodies.

Additionally, the intended medicine must aim to provide significant benefit to those affected by the condition. Orphan designation provides companies with development and market exclusivity incentives for designated compounds and medicines. Orphan designation is conferred following a positive opinion by the EMA’s Committee for Orphan Medicinal Products (COMP).

In March 2016, AstraZeneca announced that inebilizumab had received orphan drug designation from the US Food and Drug Administration (FDA).

“The EMA’s orphan designation for inebilizumab underscores the significant unmet need for patients with NMOSD, who currently have no options and face increasing damage and disability with each attack. We look forward to continuing to develop this potential new medicine to help treat patients with this rare and devastating disease.”