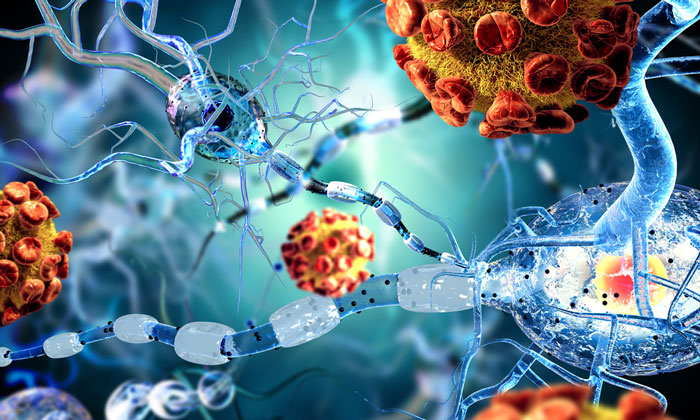 Concurrently, Amarantus has formed the wholly-owned subsidiary MANF Therapeutics for the purpose of the continued pre-clinical development of the internally discovered MANF program in development for the treatment of ophthalmological disorders, including the orphan indications retinitis pigmentosa (RP) and retinal artery occlusion (RAO), in addition to Glaucoma and Parkinson’s disease.

The Company’s PhenoGuard protein discovery engine that led to MANF’s discovery will also be an asset of MANF Therapeutics.

XPress Group International invested $100,000 in Amarantus to facilitate these activities, and the continued development of Amarantus’ strategic restructuring plan. The $100,000 XPress investment was provided on substantially the same terms as the secured convertible note previously issued to XPress in November 2016. Heng Fai Chan, the controlling shareholder of Amarantus, is the sole shareholder of XPress. 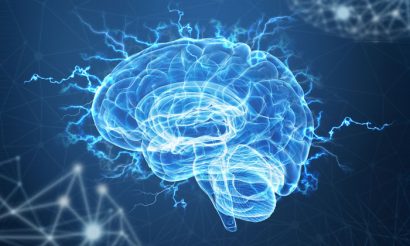 Eltoprazine has completed Phase 2 clinical studies in Adult ADHD, Alzheimer’s Aggression and PD-LID. Going forward, Elto Pharma will conduct an analysis of the competitive landscape, commercial opportunity and investor appetite for each indication ahead of selecting the lead indication to pursue for further funding and renewed clinical development.

MANF has completed safety and efficacy animal proof of concept studies in RP, RAO, Glaucoma and Parkinson’s disease. Going forward MANF Therapeutics will be focused on the most attractive source of funding to complete cGMP manufacturing for human grade MANF to initiate clinical trials, as well as other IND-enabling studies.

The Phase 2 human clinical trial demonstrated that at both 5mg and 10 mg, the study met its Primary endpoint as measured by change from baseline in ADHD-RS-IV score in 5mg (p=0.003) and 10mg (p=0.037) doses which were statistically significantly superior to placebo with approximately 25% greater efficacy compared to placebo. Total ADHD-RS-IV scores improved by 13.6, 17.9 and 17.4 points from baseline for placebo, 5mg and 10mg of Eltoprazine, respectively. Inattention, Hyperactivity, and Impulsivity ADHD-RS-IV subscales were also analyzed.

The data for Eltoprazine demonstrate a significant improvement in eltoprazine-treated patients in the severely aggressive eltoprazine-treated population (25.1 to 16.9) versus placebo (22.5 to 21.5), p<0.05 as measured by the Social Dysfunction and Aggression Scale at the end of the four week treatment regimen, which followed a washout from previous psychoactive treatments and a 3-week placebo-lead-in period.

The Eltoprazine study in 22 subjects with long standing PD-LID was a randomised, four-way crossover design in which patients received a single dose of placebo and eltoprazine, at 2.5, 5 and 7.5 mg, in combination with a challenge dose of levodopa (1.5 times usual dose), on four different days, separated by an interval of a week. Data from the study demonstrated that eltoprazine significantly reduced peak dose dyskinesia at both the 5 (p<0.05) and 7.5 mg (p<0.05) doses using the Combined Dyskinesia Rating Scale. The 5 mg dose also showed a significant anti-dyskinetic effect on other measures of dyskinesia, including the Rush dyskinesia rating scale. Importantly, there were no adverse effects on levodopa efficacy at any dose level as evidenced by United Parkinson’s Disease Rating Scale (UPDRS Part III) observation. Additionally, all dose levels of eltoprazine were well tolerated with no major adverse effects reported.

A link to the publication of the PD LID clinical data is provided here.

MANF has demonstrated positive pre-clinical data in a number of models of retinitis pigmentosa including, a chronic degenerative genetic disorder. The data demonstrates that MANF has the ability to protect rods and cones, as well as improve visual acuity via improvement in cellular electrical signalling.

MANF has demonstrated the ability to protect rods, cones and retinal ganglion cells in acute injury models, including ischemia/reperfusion models, consistent with data in other ischemia-related indications (such as cardiovascular ischemia and cerebral ischemia).

MANF has demonstrated the ability to protect and restore the function of dopaminergic neurons in various models of Parkinson’s disease, as well as the ability to deliver the drug appropriately to the right location of the brain using Convection Enhanced Delivery.