Data from a new device demonstrates maximal levels of extensional flow which manufacturers could use for different processes, without damaging proteins… 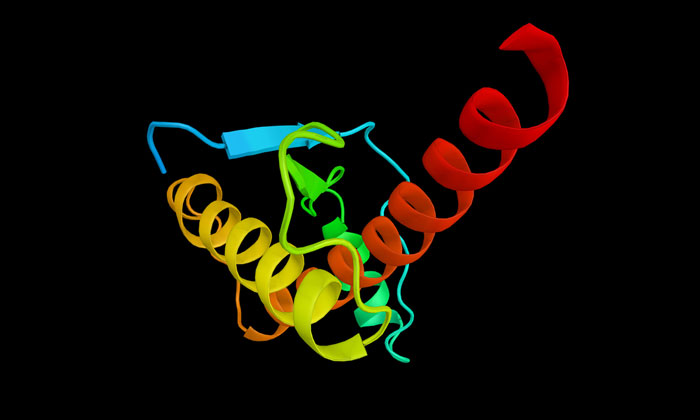 Biopharma and food businesses working with proteins now have access to better information about how a type of fluid flow commonly encountered in manufacturing processes can affect the quality of their products, following successful research. This process which can be highly damaging to bio-molecules, such as protein-based biopharmaceutical therapeutics, dissolved in the fluid, is known as ‘extensional flow’ and is occurs when the fluid rapidly accelerates its movement. 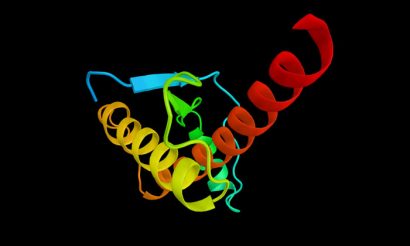 An interdisciplinary research team from the University of Leeds and MedImmune, the global biologics research and development arm of AstraZeneca, developed a device that was able to apply extensional flow in the laboratory and used it to study the activity of proteins held in the fluid.

The team found the method can lead to an increased likelihood that a wide-range of proteins including biopharmaceuticals would become less effective.

Dr David Brockwell from the University of Leeds’ Astbury Centre for Structural Molecular Biology said while many tests existed to assess the effects of changes in temperature or pH on protein stability, this test gauged directly the effects of fluid flows used in manufacturing processes.

Dr Brockwell said, “There are very few existing protein tests available to industry which actually examine how aggregation levels are related to manufacturing conditions. What we now have is a much more accurate way of predicting which proteins can be used in biopharmaceutical drug development and how processes could also be changed to improve their quality.”

Outside manufacturing, common examples of extensional flow include syringes administering liquefied drugs or the effect on water seen when gardeners put their finger over the end of a hosepipe.

Proteins naturally fold into specific shapes in order to operate correctly, but extensional flow can cause them to stretch and unfold, making them less useful.

Once they begin to unfold, proteins stick together, or aggregate, which can block sensitive factory equipment and decrease the effectiveness of the medicines they are contained in, and can even pose a danger to people.

Preventing aggregation is thus an important criterion in the development and licensing of a new biopharmaceutical.

To test the effects of extensional flow, engineers in the team (Professor Nik Kapur and PhD student John Dobson) developed a bench-top device able to very precisely control the strain exerted on proteins in fluid and the extent to which they unfolded.

Using the new device to gather evidence, researchers (Dr Amit Kumar and Mr Leon Willis, led by Professor Sheena Radford and Dr Brockwell) were able to calculate exactly the extent of the protein aggregation, creating a new evidence base for industry. Dr Brockwell and his colleagues found the extent of aggregation was dependent on:

The team also found that aggregation in a range of proteins was diverse and was particularly damaging to therapeutic proteins such as biopharmaceutical antibodies under conditions similar to those found in standard manufacturing processes.

The evidence from the new device means the researchers and MedImmune can now demonstrate maximal levels of extensional flow which manufacturers could use for different processes, without damaging proteins.

Dr Brockwell and his colleagues say that with their new evidence, companies could consider re-designing manufacturing techniques to reduce the pressures exerted on proteins through extensional flow, if they want to make their products reach market faster. Alternatively, instead of changing embedded production methods, the device could instead be used to identify individual protein groups which are resistant to the rigours of manufacture.

“Biopharmaceutical drugs are a growing area of medical innovation, because of their success in treating a number of illnesses, but are very expensive to produce, so any innovation which drug companies can make to improve their costs will have a significant effect” he said.

By University of Leeds