A path toward ending AIDS epidemic in the US by 2025

A new study describes an ambitious but feasible path toward what may have seemed unachievable just a decade ago: an end to the AIDS epidemic in the US… 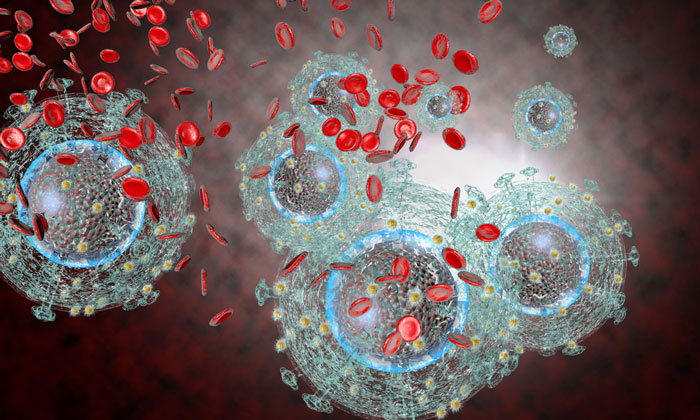 A new study describes an ambitious but feasible path toward what may have seemed unachievable just a decade ago: an end to the AIDS epidemic in the US. 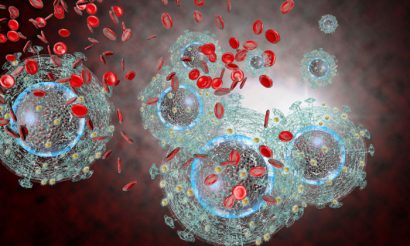 Using prevention surveillance data to model rates of HIV incidence, prevalence and mortality, investigators at Brigham and Women’s Hospital and Johns Hopkins Bloomberg School of Public Health set targets, specifically a decrease in new infections to 21,000 by 2020 and to 12,000 by 2025, that would mark a transition toward ending the HIV/AIDS epidemic.

“Achieving these targets will require a sustained and intensified national commitment to ending the epidemic,” said Robert Bonacci, MD, MPH, of the BWH Department of Medicine and lead author of the study.

“But if the US does achieve a reduction to 12,000 new HIV infections by 2025, it could mark an important turning point in the US HIV epidemic: a decline in the total number of people living with HIV in the US, and the beginning of the end of the US AIDS epidemic.”

Using Centers for Disease Control and Prevention surveillance data for 2010 to 2013, the team modelled many key indicators including incidence and prevalence rates, transmission rates, death rates and more through 2025.

Taking into account goals set forward by the US National HIV/AIDS Strategy (NHAS), they estimated the potential trajectory of the epidemic if those benchmarks in care were met. The NHAS goals for 2020 included that 90% of people living with HIV would know their status; 90% would receive quality care; and 90% of people on antiretroviral therapy would achieve viral suppression (the “90/90/90” goals).

With this framework in place, the authors evaluated whether reducing new HIV infections to 12,000 by 2025 would be achievable.

The authors note the importance of achieving these goals across the US, most especially in communities that have been disproportionately affected by HIV, including gay men, young people, transgender persons, black and Hispanic Americans and those who live in southern states, and of tracking progress in real time.

“Providing HIV services to our most disproportionately affected communities is fundamental to future success,” said David Holtgrave, PhD, of the Johns Hopkins Bloomberg School of Public Health and senior study author. “In an era of limited funding and competing priorities, it is critically important that we intensify our national commitment to addressing the HIV epidemic over the next decade.”

Researchers report no external funding for this work.