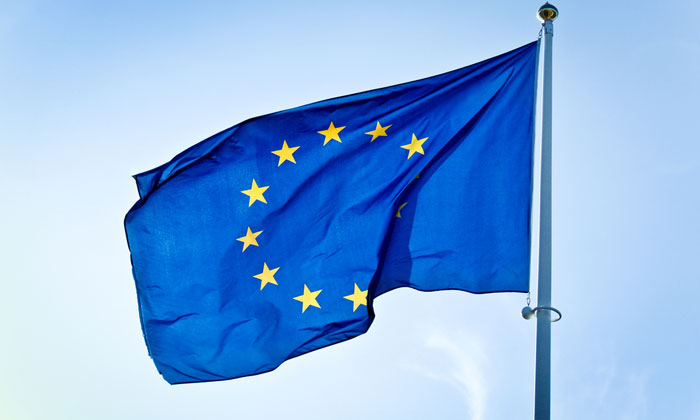 The European Commission has opened a formal investigation into concerns that Aspen Pharma has engaged in excessive pricing concerning five life-saving cancer medicines. The Commission will investigate whether Aspen has abused a dominant market position in breach of EU antitrust rules. 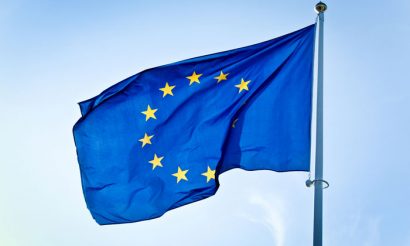 Commissioner Margrethe Vestager, in charge of competition policy, said, “When we get sick, we may depend on specific drugs to save or prolong our lives. Companies should be rewarded for producing these pharmaceuticals to ensure that they keep making them into the future. But when the price of a drug suddenly goes up by several hundred percent, this is something the Commission may look at. More specifically, in this case we will be assessing whether Aspen is breaking EU competition rules by charging excessive prices for a number of medicines.”

The investigation concerns Aspen’s pricing practices for niche medicines containing the active pharmaceutical ingredients chlorambucil, melphalan, mercaptopurine, tioguanine and busulfan. The medicines in question are used for treating cancer, such as haematologic tumours. They are sold with different formulations and under multiple brand names. Aspen acquired these medicines after their patent protection had expired.

The Commission will investigate information indicating that Aspen has imposed very significant and unjustified price increases of up to several hundred percent, so-called ‘price gouging’. The Commission has information that, for example, to impose such price increases, Aspen has threatened to withdraw the medicines in question in some Member States and has actually done so in certain cases.

Aspen’s behaviour may be in breach of the EU’s antitrust rules (Article 102 of the Treaty on the Functioning of the European Union (TFEU) and Article 54 of the European Economic Area (EEA) Agreement, which forbid the imposition of unfair prices or unfair trading conditions on customers.

The investigation covers all of the EEA except Italy, where the Italian competition authority already adopted an infringement decision against Aspen on 29 September 2016.

This is the Commission’s first investigation into concerns about excessive pricing practices in the pharmaceutical industry.

The Commission will now carry out its in-depth investigation as a matter of priority. The opening of formal proceedings does not prejudge the outcome of the investigation.

Aspen is a global pharmaceutical company headquartered in South Africa. Aspen has several subsidiaries in the EEA.

In the EU, national authorities are free to adopt pricing rules for medicines and to decide on treatments they wish to reimburse under their social security systems. Each country has different pharmaceutical pricing and reimbursement policies, adapted to its own economic and health needs. The pricing of original medicines that are protected by patents is highly regulated. For off-patent medicines, Member States may directly influence prices of generic entrants, but also encourage competition to achieve lower prices. As a result, prices generally fall significantly when a medicine goes off-patent. However, in the present investigation the Commission has indications of significant price increases for off-patent medicines.

More information on the investigation will be available on the Commission’s competition website, in the public case register under the case number 40394.