Biologics before triple therapy not cost effective for rheumatoid arthritis

Stepping up to biologic therapy offers minimal incremental benefit over using a combination of drugs known as triple therapy, yet incurs large costs… 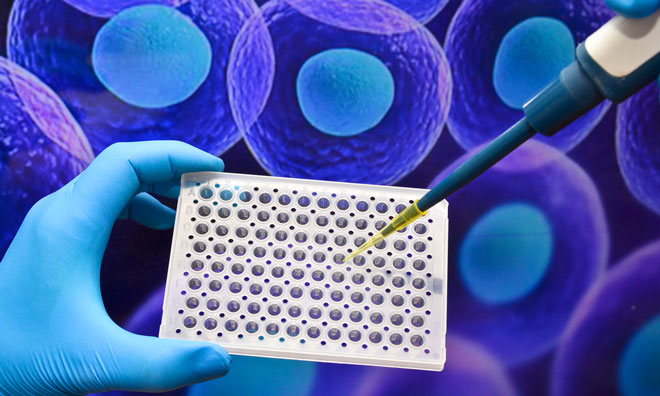 Results of a comprehensive cost-effectiveness analysis suggest that patients who have RA and no contraindications to triple therapy should use it prior to a biologic as the next regimen. The study is published in Annals of Internal Medicine.

RA treatment begins with conventional disease-modifying anti-rheumatic drugs, such as methotrexate which are relatively inexpensive. Current guidelines from the American College of Rheumatology advocate adding a biologic, such as etanercept, if symptoms persist. Biologics are very expensive, but compared to continuing methotrexate, many experts have considered the health benefits are worth the cost.

Results of the recent Rheumatoid Arthritis Comparison of Active Therapies (RACAT) trial raise questions about the cost-effectiveness of this biologics-first approach. The trial found that triple therapy, a combination of the inexpensive drugs sulfasalazine, hydroxychloroquine, and methotrexate is as effective as switching directly to biologics. Despite this evidence, few patients with RA are transitioned to triple therapy.

Researchers in US and Canada funded by the Cooperative Studies Program of the Department of Veterans Affairs and the Canadian Institutes for Health Research compared the costs and benefits of etanercept-methotrexate first versus triple therapy first in 353 patients enrolled in the RACAT trial who continued to have uncontrolled symptoms of RA after at least 12 weeks of methotrexate therapy.

The researchers measured incremental costs, quality-adjusted life years (QALYs), and incremental cost-effectiveness rations (ICERs) at 24 months and a lifetime. They forecast a scenario where etanercept would improve outcomes due to preventing joint erosions beyond the trial horizon.

The analysis showed that treating with the biologic therapy first provided marginally more benefits, but an amount that would not be detectable to patients. The lifetime analysis suggested that first-line biologic treatment would result in 0.15 additional lifetime QALYs, but this gain would cost an incremental $77,290, leading to an incremental cost-effectiveness ratio of $521,520 per QALY per patient, a figure far above what is considered acceptable to the US health care system.

As such, the authors conclude that patients, unless contraindicated, should switch to triple therapy first before switching to a biologic strategy. The authors cite literature showing this is a strategy that many patients would prefer anyway, since it could reduce their out-of-pocket costs, and would not expose them to the risk of serious side-effects associated with biologic therapy.

By American College of Physicians

Biosimilars: the future of competition