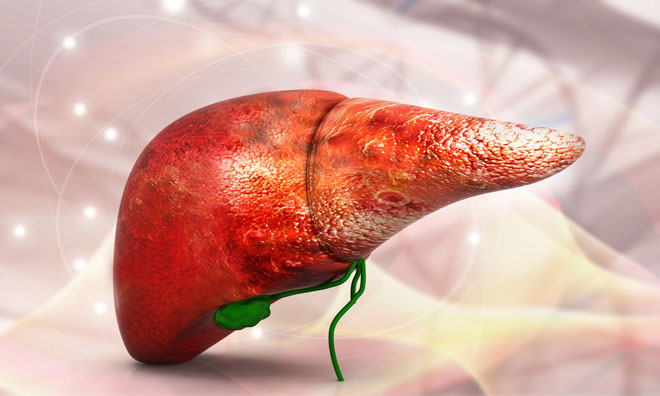 A European multi-centre Phase II study led by MedUni Vienna in close collaboration with MedUni Graz and the Medical University of Hannover has now shown that this disease could be cured using a synthetically manufactured bile acid (active agent: nor-ursodeoxycholic acid/nor-urso).

“Primary sclerosing cholangitis is one of the last big “black boxes” in hepatology, one of the last unsolved puzzles,” says Michael Trauner, lead investigator and Head of the Division of Gastroenterology and Hepatology at MedUni Vienna.

“If we succeed in curing it with nor-urso, that would represent a remarkable breakthrough in hepatology.”

The Phase II study conducted with 161 patients from 45 centres in twelve countries – apart from Austria and Germany, Belgium, Denmark, the UK, Hungary, Lithuania, the Netherlands, Norway, Spain, Finland and Sweden also took part – reinforced the hepatologists’ hopes: “There were significant improvements in liver parameters for all tested dosages,” explains Trauner.

“That is a very promising result. It means that we can now start a Phase III study to investigate the long-term effects on disease progression.”

In the study, the scientists showed that nor-urso is clinically effective, safe and well tolerated. It works directly on the biliary tract and flushes toxins out of the bile ducts by increasing bicarbonate-rich bile flow.

Says Trauner: “The active agent cycles between the gallbladder and liver and works precisely where the inflammatory processes are taking place, namely right in the biliary tract.”

The results suggest that nor-urso could also help to halt fibrosis of the liver and improve connective tissue. This will now be investigated in a clinical Phase III study, which will take about three years to complete.

Primary sclerosing cholangitis, the cause of which is hitherto unknown, is regarded as a rare disease with a poor prognosis, since it can progress into fibrosis and cancer of the biliary tract. The disorder is characterised by disrupted bile production. It affects 0.01% of the population.

Collaboration between the MedUnis of Vienna and Graz

MedUni Vienna and MedUni Graz are among the top centres in the world for researching primary sclerosing cholangitis and other liver and bile ducts disorders. Trauner started his research into norUrso more than a decade ago, while he was working at the Medical University of Graz, supported by hepatologist Peter Fickert in Graz, who is now Head of the Division of Gastroenterology and Hepatology at MedUni Graz and lead author of the current study. The current clinical development is based on animal experiments into the mode of action of nor-urso dating from this period and, ever since then, there has been a close collaboration between Graz and Vienna.

The study was financed by Dr Falk Pharma GmbH of Freiburg. “This collaboration is a perfect example of how academic research and industry can transfer basic research into clinical practice, from bench to bedside, as it were,” comments Trauner.