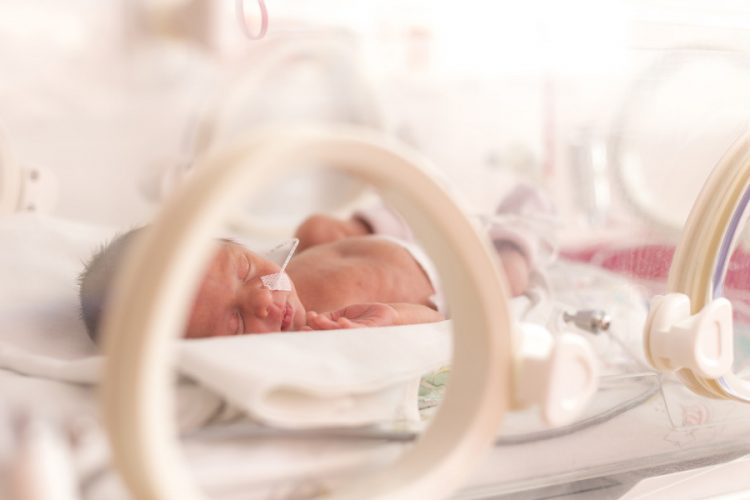 “Having a system in the neonatal intensive care enables safer imaging for this vulnerable patient population.”

An MRI is a medical imaging procedure that records images of the internal structures of the body. MRI scanners use strong magnetic fields and radio waves to generate the images. The signal comes mainly from the protons in fat and water molecules in the body. When interpreted by a trained physician, images from an MRI provide information that may be useful in determining a diagnosis.

The Embrace Neonatal MRI System is designed specifically for imaging of the neonatal head. The Embrace Neonatal MRI System may be used on neonates with a head circumference up to 38 centimetres and weight between 1 and 4.5 kilograms. The system has a temperature-controlled incubator placed directly into the MRI system, minimising movement of the baby. If urgent access to the baby is necessary during the imaging process, the baby can typically be removed from the system in less than 30 seconds.

The Embrace Neonatal MRI System can be placed inside a NICU environment because the system does not require a safety zone or a radio frequency shielded room. Since the system is fully enclosed, medical device implants in close proximity to the system are not required to be “MR Conditional” or “MR Safe.”

The Embrace Neonatal MRI System is contraindicated for patients weighing more than 4.5 kilograms or with a head circumference of more than 38 centimetres. It is also contraindicated for all infants with metallic or electronically active implants since the MRI may cause tissue near the implant to heat or the implant to malfunction. The Embrace Neonatal MRI System was reviewed through the pre-market clearance (510(k)) pathway. A 510(k) is a pre-market submission made to the FDA to demonstrate that the new device is substantially equivalent to a legally marketed predicate device.