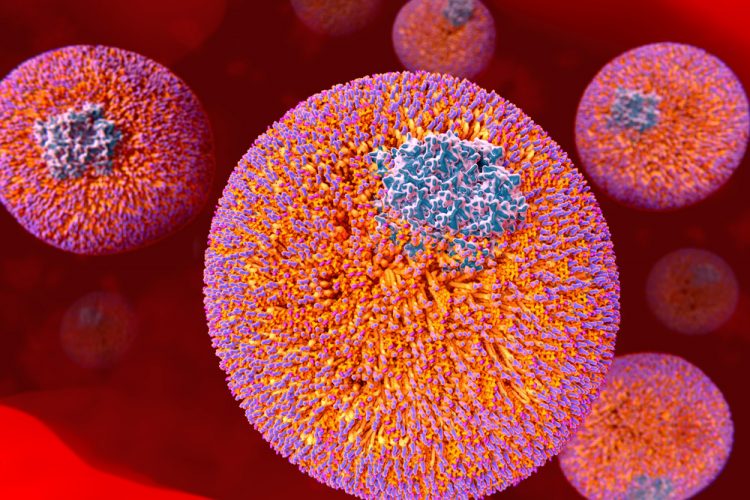 An international clinical trial has assessed the efficacy and safety of adding anacetrapib versus placebo to effective doses of atorvastatin in men women aged 50 years or older with vascular disease.

All participants (30,449 men and women, from more than 400 hospitals in the UK, USA, Canada, China, Germany, Italy, and Scandinavia) were given intensive treatment with atorvastatin to ensure good control of low-density lipoprotein (LDL) cholesterol. Participants were randomly allocated to receive anacetrapib (100 mg daily) or a matching placebo for an average of four years.

Information was recorded on cardiovascular events, death, cancer, reasons for hospital admission, and a range of other health-related outcomes relevant to the safety and efficacy of anacetrapib. The primary outcome was the occurrence of a major coronary event, including heart attack, coronary revascularisation, or death from heart disease.

In subsidiary analyses, anacetrapib significantly reduced the composite outcome of coronary death or myocardial infarction as well as coronary revascularisation.

There was no significant effect on ischaemic stroke. Adding anacetrapib to statin therapy produced a small reduction in the risk of developing diabetes.

Adding anacetrapib to statin therapy reduced LDL cholesterol levels by at least 20% and doubled the level of high-density lipoprotein (HDL) cholesterol. Anacetrapib was well tolerated and, as has been found previously, levels of the drug in body fat continued to increase during treatment. There were no major safety signals and no increase in death, cancer or other serious medical events, but there was a small increase in blood pressure and a small reduction in kidney function.

The trial’s co-principal investigator Professor Martin Landray of University of Oxford said: “The REVEAL trial has shown for the first time that adding anacetrapib to intensive statin therapy reduces the incidence of cardiovascular events in high risk patients. The scale of reduction was similar to other LDL cholesterol lowering drugs, such as statins. The large increase in HDL cholesterol levels produced by anacetrapib did not appear to have much impact on risk.”

Prof Landray added: “These findings are in marked contrast to the disappointing results of previous trials of other CETP inhibitors which were stopped after about two years due to unexpected hazards or an apparent lack of efficacy.”

Dr Louise Bowman, the other co-principal investigator of REVEAL, explained: “The REVEAL trial recruited around twice as many participants as any other trial of a CETP inhibitor, collected information on double the number of cardiovascular events, and gave CETP treatment for twice as long.

The full effects of anacetrapib did not appear until after the first year. A similar pattern has been observed in randomised trials of statin therapy. Consequently, previous trials of CETP inhibitors may have been too short for any benefits to emerge.”

The results from the REVEAL trial have been presented in a Hot Line Session at ESC Congress1 and published in the NEJM.