Z-endoxifen, a potent derivative of the drug tamoxifen, could itself be a new treatment for the most common form of breast cancer… 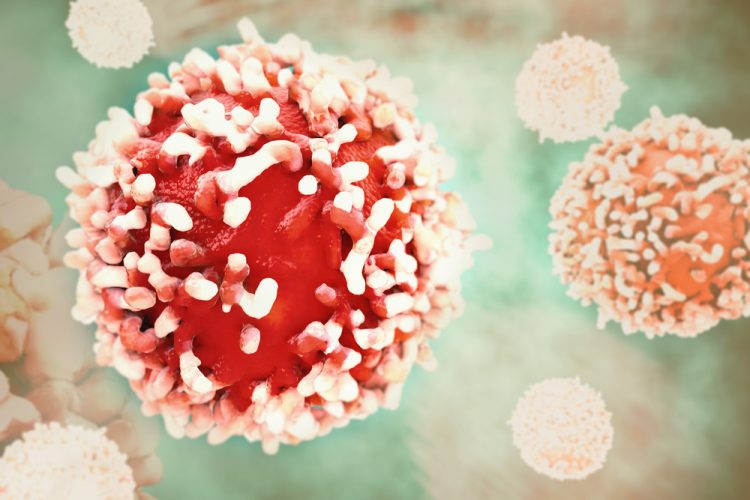 Z-endoxifen, a potent derivative of the drug tamoxifen, could itself be a new treatment for the most common form of breast cancer in women with metastatic disease.

The final results of a first-in-human phase I study of Z-endoxifen in women with oestrogen receptor positive metastatic breast cancer showed that the treatment was safe and resulted in tumour shrinkage in women whose tumours had progressed on standard anti-oestrogen therapies, including tamoxifen.

“Tamoxifen, is converted into endoxifen in the liver by an enzyme called CYP2D6. Our previous research found that tamoxifen may be less effective in women with poor CYP2D6 metabolism,” says Dr Matthew Goetz, the study’s lead author and an oncologist at Mayo Clinic.

Based on laboratory studies showing that endoxifen better inhibits tumour growth compared to tamoxifen, Dr Goetz and his colleagues partnered with researchers at the National Cancer Institute to develop Z-endoxifen, an experimental drug unaffected by CYP2D6 metabolism.

“The primary goal of the study was to safely deliver therapeutic levels of endoxifen without the requirement for CYP2D6 liver metabolism,” says Dr Goetz. “However, one of the most surprising observations was the prolonged anticancer benefit, [which] in some cases lasted more than two years in women who had progressed on standard anti-oestrogen therapies.”

Dr Goetz and investigators with the Alliance for Clinical Trials in Oncology and the National Cancer Institute recently completed a randomized trial comparing tamoxifen with Z-endoxifen. Results from this trial, A011203, are expected in 2018.

“We are encouraged by these results and [are] hopeful that, based on these data and ongoing studies, Z-endoxifen could become a new U.S. Food and Drug Administration-approved treatment for women with estrogen positive metastatic breast cancer,” Dr Goetz said.

This finding was reported from a clinical trial conducted by researchers at Mayo Clinic and the National Cancer Institute, and published in the Journal of Clinical Oncology.