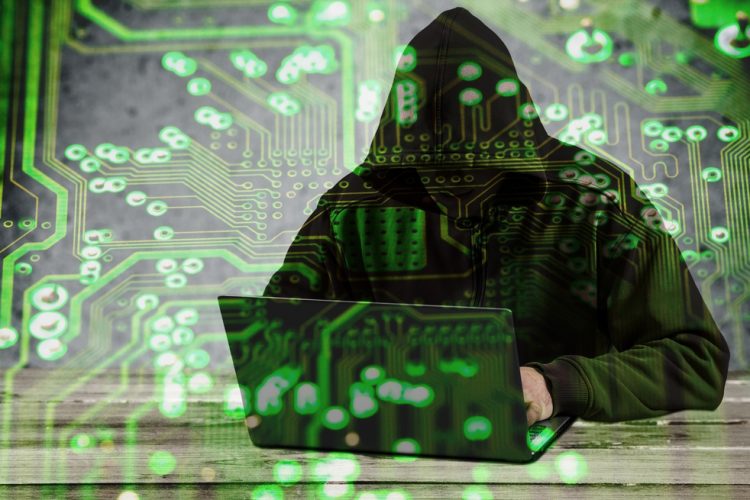 The real extent of the pharma sector’s problem with data breaches has been revealed, as a quarter of IT workers in the industry are keeping them quiet, according to The Crown Records Management Survey, undertaken by Censuswide.

Data breaches have hit the news already in 2017 with manyt high profile cases – where  the data of customers has been compromised.

However, it seems these stories may be only the tip of the iceberg.

The survey, polled 408 IT decision makers in companies of between 100 and 1,000 employees across the country.

It provided some shocking results which suggest many of the UK’s data breaches are going unreported.

“Whilst the pharmaceutical sector is doing better than most when it comes to understanding what entails a data breach, there is still a long way to go. The frequency of data breaches that go unreported is especially worrying in a sector such as pharma, which handles large quantities of sensitive data.” said Dominic Johnstone, Head of Information Management at Crown Records Management.

“Some of these statistics really are shocking and suggest that data breaches may be far more common and more widespread than many people realise. These results also indicate a culture inside many companies that the best response to a breach is to ignore it or keep it quiet.

“Perhaps this comes from a fear of the loss of reputation which can be experienced when breaches are publicised. Or perhaps it is simply down to lack of a clear procedures and information management in the business. Either way, the implications are serious, and the fact still remains that data breaches must legally be reported within 72 hours,” said Mr Johnstone,

New legislation, such as the UK Data Bill and the forthcoming EU General Data Protection Regulation, due to come into force in May 2018, include measures to tackle data breaches.

The latter will bring in huge fines for businesses which suffer breaches as a result of poor compliance. It also sets a strict timeframe for the reporting of breaches – with fines for those who do not meet them.

“It is absolutely vital that businesses tackle this culture of secrecy because in future unprotected data loss will simply not be acceptable,” Johnstone said. “In fact, it shouldn’t be acceptable now.

“Having a clear data protection and information management programme in place is vital for businesses to avoid these kinds of problems. It should be very clear who is responsible for reporting breaches and who they should be reported to.“Until businesses grasp how much a breach can cost them – both financially and in terms of reputation – this problem is not going to go away,”he added.

Some of the statistics for the pharmaceutical sector are below, with mixed results: