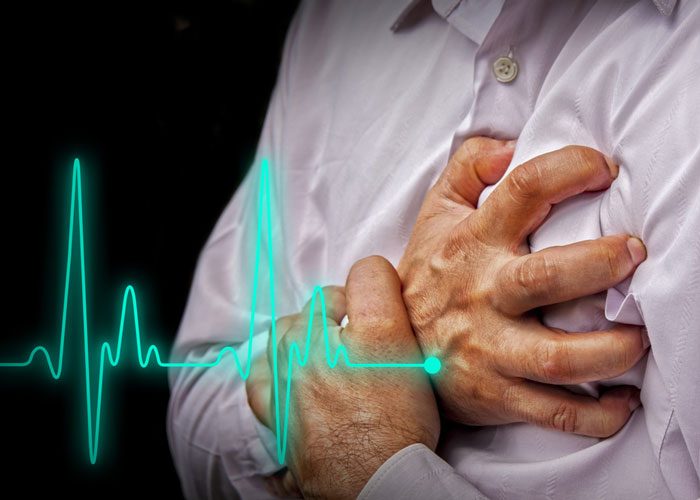 A beta-blocker may be unnecessary after a heart attack if survivors are taking ACE inhibitors and statins according to a study carried out at UNC Eshelman School of Pharmacy.

The study is the first to challenge the current clinical guideline that heart-attack survivors should take all three drugs – beta-blockers, ACE inhibitors and statins – for the rest of their lives.

Heart-attack survivors are usually prescribed all three drugs to help prevent a second attack and death. However, the beta-blockers offer no additional benefit for patients who take the other two drugs as prescribed, according to the new study, which examined the trade-offs and consequences of using some of the medicines instead of others.

Researchers looked at more than 90,000 Medicare patients age 65 or older who had suffered a heart attack and were prescribed a beta blocker, ACE inhibitor or angiotensin receptor blocker and statin as preventive therapies after they were discharged from the hospital. Patients who only took the ACE inhibitor or an angiotensin receptor blocker and statin, as prescribed, were no more likely to die than those who took all three drugs.

Dr Gang Fang, Senior Author of the study stressed that patients should not stop taking beta-blockers or any other prescription medicine without first consulting their physician. “We are not saying that beta-blockers have no value. It’s just that their benefits appear to have been eclipsed by the duo of ACE inhibitors and statins, which are relatively newer drugs,” said Dr Fang.

Beta-blockers were introduced more than 50 years ago and reduce blood pressure and heart rate. ACE inhibitors and angiotensin receptor blockers also reduce blood pressure and they have been around approximately 40 years. Statins reduce the amount of cholesterol and other fats in the bloodstream and have been in use for more than 30 years. For heart-attack patients, these drugs provide additional support to the heart.

For six months Dr Fang’s research team followed heart-attack survivors who filled prescriptions for all three drugs to study how well they adhered to their prescription drug regimen. Being adherent was defined as taking the medicines as prescribed at least 80 percent of the time. The team then followed the patients for up to 18 months to see how many died during that time. Six months after their heart attack about half the patients in the study had stopped taking at least one of their medications as prescribed, the researchers found.

“The problem with this three-drug regimen is that it is difficult for people to take their medications as they are supposed to in the long term. This is especially true of older patients who are likely to already be taking many different drugs,” said Dr Fang.

Fang also noted that patients in the study who had diabetes, dementia or both were more likely to die when taking beta-blockers as prescribed. Further research is warranted, he said, and physicians should exercise more caution in prescribing beta-blockers for elderly heart-attack survivors with diabetes or dementia.

The findings were published today in the Journal of the American College of Cardiology.