Results from a Phase 3 efficacy study in India of the rotavirus vaccine Rotasil showed the vaccine to be safe, against severe rotavirus gastroenteritis… 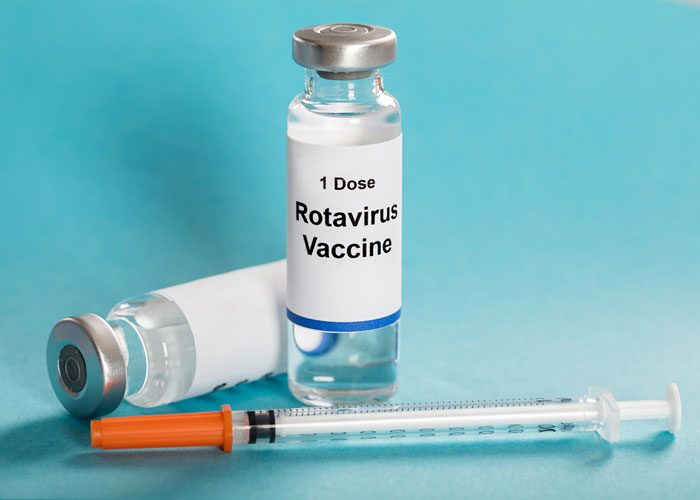 Results from a Phase 3 efficacy study in India of the rotavirus vaccine BRV-PV (Rotasil) showed the vaccine to be safe, well tolerated, and to provide significant efficacy against severe rotavirus gastroenteritis.

Rotasil reduced severe rotavirus diarrhoea by more than a third – 39.5 percent over two years. Significantly, the vaccine efficacy was nearly 55 percent against the most severe and potentially life-threatening cases of rotavirus diarrhoea, which represent the highest risk of dehydration, hospitalisations, and deaths.

Dr Rajeev Dhere, executive director of the Serum Institute, under whose leadership this vaccine has been developed, commented, “We are delighted with these results, which indicate that vaccine could save the lives of tens of thousands of children each year in India and, potentially, around the world.”

On evaluating the vaccine in the Phase 3 efficacy study. Six study sites across India enrolled 7,500 infants in the trial. The oral vaccine administered to infants in a three-dose course at 6, 10, and 14 weeks of age, at the same time as routine vaccinations under India’s Universal Immunization Programme.

The office of the Drugs Controller General of India, through its subject expert committee, reviewed the Phase 3 safety and efficacy results and subsequently licenced of Rotasil in January 2017.

“This is great news for India,” noted Dr David Kaslow, PATH’s vice president for Essential Medicines and global head of the Center for Vaccine Innovation and Access. “The results and successful licensure of this rotavirus vaccine is an exciting and encouraging milestone toward the public health goal of improving the supply of affordable rotavirus vaccines, both in India and worldwide.”

“The results and successful licensure of this rotavirus vaccine is an exciting and encouraging milestone toward the public health goal of improving the supply of affordable rotavirus vaccines, both in India and worldwide,” said Dr David Kaslow.

Médecins Sans Frontières and Epicentre are also evaluating the efficacy and safety of Rotasil in a separate Phase 3 study in Niger, that is still ongoing, but results from the primary analysis also showed the vaccine to be highly efficacious for the prevention of severe rotavirus diarrhoea and to have an excellent safety profile.

The efficacy of the vaccine against severe and very severe rotavirus diarrhoea in the Niger study was 66.7 percent and 78.8 percent, respectively.

These results were published in the New England Journal of Medicine in March 2017.

COVID-19 challenge trials: is there a compelling ethical argument against?