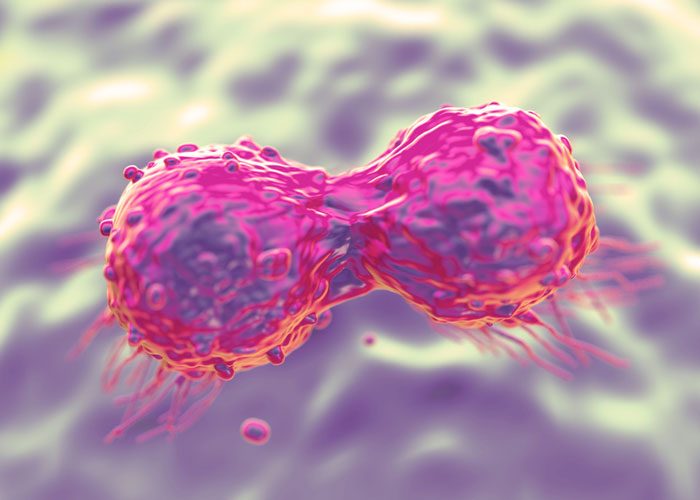 “Verzenio provides a new targeted treatment option for certain patients with breast cancer who are not responding to treatment, and unlike other drugs in the class, it can be given as a stand-alone treatment to patients who were previously treated with endocrine therapy and chemotherapy,” said Dr Richard Pazdur, director of the FDA’s Oncology Center of Excellence and acting director of the Office of Hematology and Oncology Products in the FDA’s Center for Drug Evaluation and Research.

Verzenio works by cyclin-dependent kinases 4 and 6, involved in promoting the growth of cancer cells.

The safety and efficacy of Verzenio in combination with fulvestrant were studied in a randomised trial of 669 patients with HR-positive, HER2-negative breast cancer that had progressed after treatment with endocrine therapy and who had not received chemotherapy once the cancer had metastasised.

The safety and efficacy of Verzenio as a stand-alone treatment were studied in a single-arm trial of 132 patients with HR-positive, HER2-negative breast cancer that had progressed after treatment with endocrine therapy and chemotherapy after the cancer metastasised.

Serious side effects of Verzenio include diarrhoea, neutropenia, elevated liver blood tests and blood clots. Women who are pregnant should not take Verzenio because it may cause harm to a developing fetus.

The FDA granted the approval of Verzenio to Eli Lilly and Company.