The French National Agency for Medicines and Health Products Safety is set to launch a Phase I/II clinical trial for HORA-PDE6B, in the treatment of a retinitis pigmentosa… 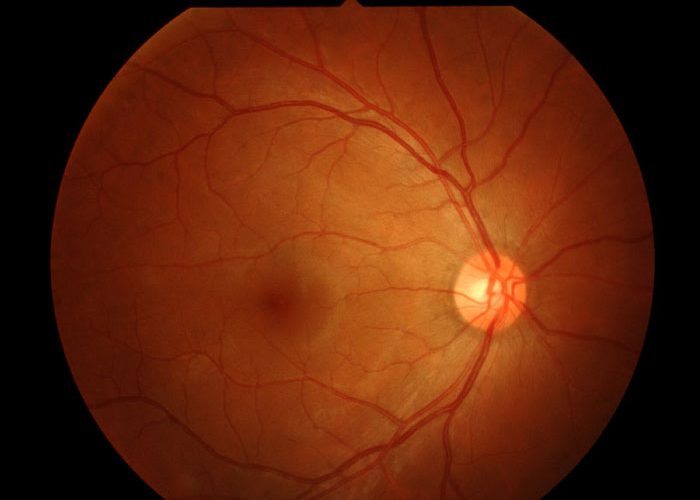 A French biotech company based in Paris and Nantes, which specialises in gene therapy for the treatment of rare, inherited retinal diseases, has announced that it has been authorised by the French National Agency for Medicines and Health Products Safety (ANSM) to launch a Phase I/II clinical trial for HORA-PDE6B, in the treatment of a retinitis pigmentosa.

The main objective of this clinical study, which will be performed in the Ophthalmology Clinic of Nantes University Hospital, is to assess the safety and efficacy of a unilateral subretinal injection of the product in patients with a retinitis pigmentosa caused by biallelic mutations in the PDE6B gene, which lead to a defective expression of the PDE6B protein (PDE6beta).

We are pleased to initiate this Phase I/II trial to confirm the safety of HORA‑PDE6B.

This monocentric, open-label, dose-escalation, Phase I/II study will be performed on 12 patients 18 years old or older, suffering from a retinitis pigmentosa caused by mutations in the PDE6B gene, with no other syndromic manifestations.

“Being granted an authorisation by the ANSM to proceed with our clinical study is an important milestone for Horama. We are pleased to initiate this Phase I/II trial to confirm the safety of HORA‑PDE6B, administered via unilateral subretinal injection, for the treatment of this form of retinitis pigmentosa. This pathology, one of the most widespread among retinal dystrophies, still has no treatment”, commented Christine Placet, CEO of Horama.

Retinitis pigmentosa (RP) is an inherited retinal dystrophy characterised by progressive loss of photoreceptors and/or dysfunction of retinal pigment epithelium, associated with pigment deposits visible in the fundus. Children with RP develop night blindness. Subsequently, their peripheral vision gradually decreases. By the age of 40, patients experience central vision loss. Among the various cases of RP, PDE6B mutation is one of the most common genetic forms.

HORA-PDE6B is a recombinant adeno-associated viral (rAAV) vector developed for the treatment of retinitis pigmentosa due to a mutation in the PDE6B gene. This gene replacement therapy provides an unmutated copy of the human PDE6B gene to replace the defective gene, in order to induce the expression of a functional PDE6? protein in the rod outer segment. HORA-PDE6B is administered as a sterile suspension of viral particles, injected directly into the subretinal space. This triggers the expression of the transgene in the rods as well as in the cones.