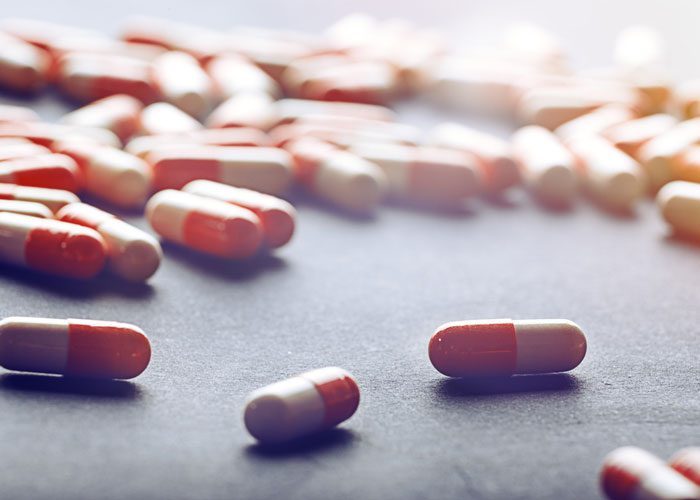 Blood-thinning drugs not only reduce the risk of stroke in patients with atrial fibrillation (AF) but are also associated with a significant reduction in the risk of dementia, according to new research.

Among 444,106 patients with atrial fibrillation, those who were taking anticoagulant drugs to prevent blood clots at the start of the study had a 29% lower risk of developing dementia than patients who were not on anticoagulant treatment. When the researchers looked at what happened during the period of time that the patients continued to take the drugs, they found an even bigger, 48% reduction in the risk of dementia.

The study examined the link between anticoagulant treatment and dementia in AF patients. It looked at data from Swedish registries for patients between 2006 and 2014, and, despite its retrospective nature, which means it cannot show causal effect, the researchers believe that the results strongly suggest that oral anticoagulants protect against dementia in AF patients.

“In order to prove this assumption, randomised placebo-controlled trials would be needed, but… such studies cannot be done because of ethical reasons. It is not possible to give a placebo to AF patients and then wait for dementia or stroke to occur,” said Leif Friberg and Mårten Rosenqvist from the Karolinska Institute.

The researchers identified all patients in Sweden who had a diagnosis of AF between 2006-2014. They checked on what drugs had been prescribed and dispensed following the diagnosis. They followed the patients’ progress and this provided them with 1.5 million years of follow-up, during which time 26,210 patients were diagnosed with dementia.

When they first joined the study, 54% of patients were not taking oral anticoagulants such as warfarin, apixaban, dabigatran, edoxaban or rivaroxaban. The researchers found that the strongest predictors for dementia were lack of oral anticoagulant treatment, aging, Parkinson’s disease and alcohol abuse.

They also found that the sooner oral anticoagulant treatment was started after a diagnosis of AF, the greater was the protective effect against dementia.

Dr Friberg, who is associate professor of cardiology at the Karolinska Institute, said the important implications from these findings were that patients should be started on oral anticoagulant drugs as soon as possible after diagnosis of AF and that they should continue to take the drugs.

“Doctors should not tell their patients to stop using oral anticoagulants without a really good reason. Explain to your patients how these drugs work and why they should use them. An informed patient who understands this is much more likely to comply and will be able to use the drugs safely and get better benefits. To patients I would say ‘don’t stop unless your doctor says so. Have your doctor explain why you should take the drug so that you feel you understand and agree’.

“Patients start on oral anticoagulation for stroke prevention but they stop after a few years at an alarmingly high rate. In the first year, approximately 15% stop taking the drugs, then approximately 10% each year. In this study we found that only 54% of patients were on oral anticoagulant treatment. If you know that AF eats away your brain at a slow but steady pace and that you can prevent it by staying on treatment, I think most AF patients would find this a very strong argument for continuing treatment.

“As a clinician I know there are AF patients who have a fatalistic view upon stroke. Either it happens or it does not. Few patients are fatalistic about dementia, which gradually makes you lose your mind. No brain can withstand a constant bombardment of microscopic clots in the long run. Patients probably want to hang on to as many of their little grey cells for as long as they can. In order to preserve what you´ve got, you should take care to use anticoagulants if you are diagnosed with AF, as they have been proved to protect against stroke and, which this study indicates, also appear to protect against dementia.”

The study also found that there was no difference in dementia prevention between the older blood-thinning drug warfarin and the newer oral anticoagulants.

In addition to the fact that this study cannot prove or disprove a causal relationship between oral anticoagulants and dementia, some other limitations include the lack of complete medical histories for the patients, including details of other diseases, and the fact that dementia is insidious and is not necessarily diagnosed immediately, meaning that the true prevalence of dementia is probably higher than reported.

The study has been published in the European Heart Journal.