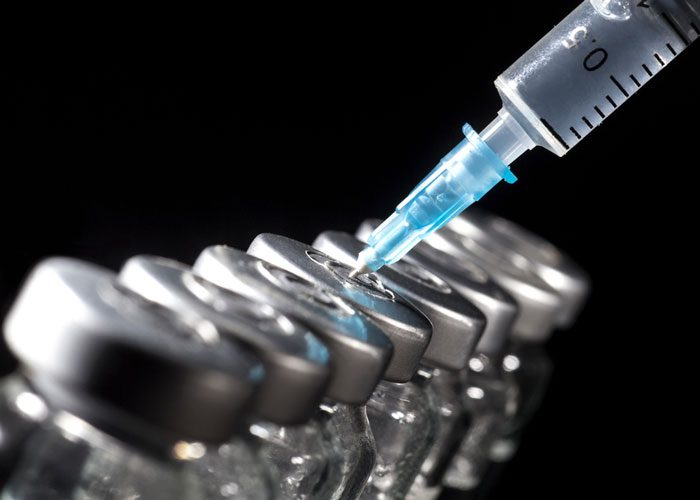 “In Brazil, around one million people have used anabolic-androgenic steroids at least once, and they are the seventh most commonly used drug in the country,” he added.

The study included 51 men with an average age of 29 years (range 23 to 43 years). Of those, 21 did weightlifting and had taken anabolic androgenic steroids for at least two years, 20 did weight lifting but did not take steroids, and ten were healthy but sedentary.

Participants underwent computed tomography coronary angiography to assess the presence of atherosclerosis in the coronary arteries.

A urine test was performed in all participants to confirm steroid use. Blood samples were taken to measure lipid levels including HDL. The researchers used cell cultures to measure the ability of each participant’s HDL to perform its normal function of removing cholesterol from macrophages.

Mr Ribeiro de Souza said: “Our study suggests that anabolic androgenic steroid use may be associated with the development of coronary artery disease in apparently healthy young people. Steroids may have an impact on the ability of HDL to remove cholesterol from macrophages, thereby promoting atherosclerosis.”

“This was a small, observational study and we cannot conclude that steroids cause atherosclerosis,” he continued. “Larger studies with longer follow-up are needed to confirm these results.”

Mr Ribeiro de Souza concluded: “We observed coronary atherosclerosis in young anabolic androgenic steroid users, which in combination with lower HDL levels and reduced HDL function could increase the risk of cardiovascular events. Greater awareness is needed of the potential risks of these drugs.”