The EMA has recommended granting a marketing authorisation Prevymis, an antiviral medicine that prevents CMV reactivation and disease… 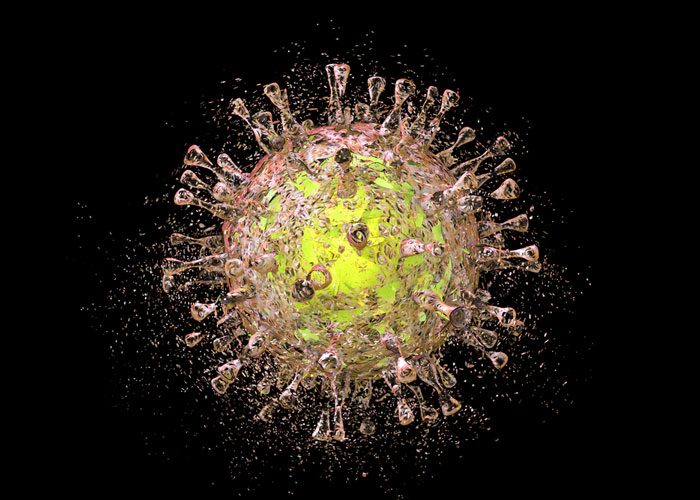 The European Medicines Agency’s (EMA) Committee for Medicinal Products for Human Use (CHMP) has recommended granting a  marketing authorisation  in the European Union (EU) for Prevymis (letermovir), an antiviral medicine that prevents cytomegalovirus (CMV) reactivation and disease in patients who receive immunosuppressant medicines following an allogeneic hematopoietic stem cell transplant.

CMV is a common virus that usually causes only mild infections such as a sore throat. After infection, the virus remains in the body in a latent state. It can become active again and cause severe disease if the body’s immunity is compromised, for instance in patients who need to take medicines that prevent their body to reject a transplant. CMV disease in these patients can be life-threatening.

Several antiviral medicines are authorised in the EU for the treatment and prevention of CMV disease in patients who received immunosuppressant medicines following an allogeneic hematopoietic stem cell transplant. Due to the toxicities associated with these medicines, there is a need for better tolerated antiviral agents.

The CHMP recommendation is based on data from a phase III clinical trial where 570 patients who received stem cell transplants in a total of 67 trial centres in 20 countries were randomised, with 376 in the letermovir group and 194 in the placebo group. The study showed that, 24 weeks after the transplant, a lower proportion of patients in the letermovir group (37.5%) developed clinically significant CMV reactivation that was considered clinically significant, compared to the placebo group (60.6%).

CMV disease in patients with stem cell transplant affects approximately 2.1 people in 10,000 per year in the European Union, which is the equivalent of around 106,000 people per year. It is considered a rare disease. To encourage its development, letermovir received an orphan designation from the  Committee for Orphan Medicinal Products (COMP) in June 2012. As a result of this, the medicine benefitted from incentives including free scientific advice on the clinical and non-clinical aspects of the medicine’s development.

As always at the time of approval, this orphan designation will now be reviewed to determine whether the information available to date allows maintaining letermovir’s orphan status and granting this medicine 10 years of market exclusivity.

The opinion adopted by the CHMP at its November 2017 meeting is an intermediary step on Prevymis’ path to patient access. The CHMP opinion will now be sent to the European Commission for the adoption of a decision on an EU-wide marketing authorisation. Once a marketing authorisation has been granted, decisions about price and reimbursement will take place at the level of each Member State, taking into account the potential role/use of this medicine in the context of the national health system of that country.