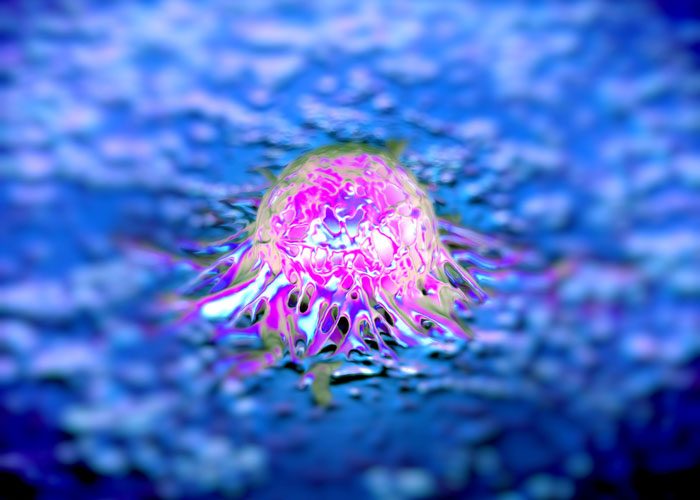 Cancer researchers have investigated hundreds of known drugs, to see how they influence cancer cells.

The researchers saw that the cells in prostate and colon cancer contain high amounts of activated Beta-catenin. Activation of this protein makes the cells behave uncontrollably and divide at a high rate. In addition, Beta-catenin makes the cancer cells more resistant and more able for survival.

In the study, the researchers discovered that it was the substance NTZ (nitazoxanide), a well known and approved the antiparasitic drug, decomposes the activated Beta-catenin.

“We are the first researchers who have mapped the complex molecular mechanisms involved in this process,” says Professor Karl-Henning Kalland at the Department of Clinical Science, at University of Bergen (UiB).

Experiments with well-known drugs show that a medicine may have different and unknown targets in the cells.

“The advantage of testing already approved drugs is that we know they work in the human body and have no serious side effects, which means that a future treatment may happen quicker,” Prof Kalland explains.

“At the moment, we are working on how to strengthen our on going immune therapy against prostate cancer by using the mechanisms we discovered of the NTZ,” Prof Kalland says.

“We discovered that this specific substance is blocking the signalling pathway in the cancer cells, and make them stop growing. It is not often that researchers discover a substance that targets specific molecules as precisely as this one,” says Prof Kalland.