New tests to detect early Lyme disease – which is increasing beyond the summer months – could replace existing tests that often do not clearly identify the infection before health problems occur. 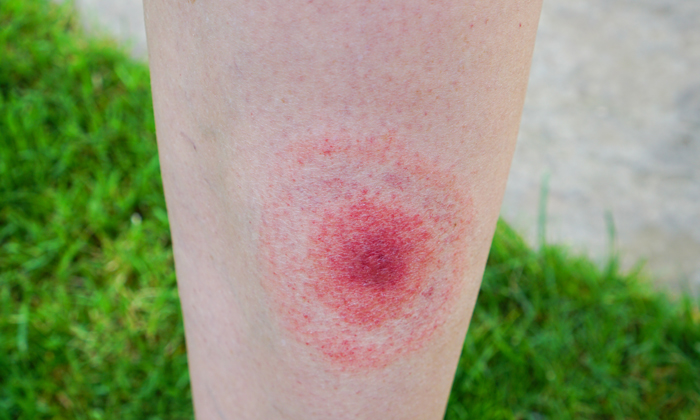 In an analysis published in Clinical Infectious Diseases, scientists from Rutgers University, Harvard University, Yale University, National Institute of Allergy and Infectious Diseases of the NIH and other academic centres, industry and public health agencies say new diagnostic methods offer a better chance for more accurate detection of the infection from the Lyme bacteria.

Lyme disease is the most common tick-borne infection in North America and Europe. There are currently over 300,000 cases of Lyme disease annually in the United States alone and the disease is increasing and spreading into new regions. Lyme disease frequently, but not always, presents with a bulls-eye rash. When the rash is absent, a laboratory test is needed.

The only FDA approved Lyme disease tests, based on technology developed more than two decades ago, rely on detecting antibodies that the body’s immune system makes in response to the disease. These antibody-based tests are the most commonly used tests for Lyme disease and are the current standard.

One problem, however, is that many people produce similar – called “cross-reactive” – antibodies in response to other bacteria not associated with Lyme disease, which causes confusing results and makes test accuracy more difficult.

“New tests are more exact and are not as susceptible to the same false-positive or false-negative results associated with current tests,” said Schutzer.

Schutzer and his colleagues say more accurate testing would help doctors decide when to prescribe the antibiotics used to clear the infection and help avoid severe long-term health problems. Antibody tests, can take three weeks or more for the antibody levels to reach a point where the tests can pick up a positive result.

Those involved in the paper joined forces after meeting at Cold Spring Harbor Laboratory’s Banbury Center, a non-profit research institution in New York. The meeting organised and chaired by Schutzer and John A. Branda, assistant professor of pathology at Harvard Medical School, focused on current Lyme disease tests and new scientific advances made in increasing the accuracy of the diagnosis.

“This meeting and paper resulting from it are particularly significant,” said Jan Witkowski, professor in the Watson School of Biological Sciences at Cold Spring Harbor Laboratory who along with Nobel Laureate James Watson asked Schutzer to lead several symposia. “The participants noted that there are greatly improved diagnostic tests for Lyme disease that can be implemented now, and that the way is open to the development of further tests.”