Niclosamide could lead the fight against Parkinson’s disease 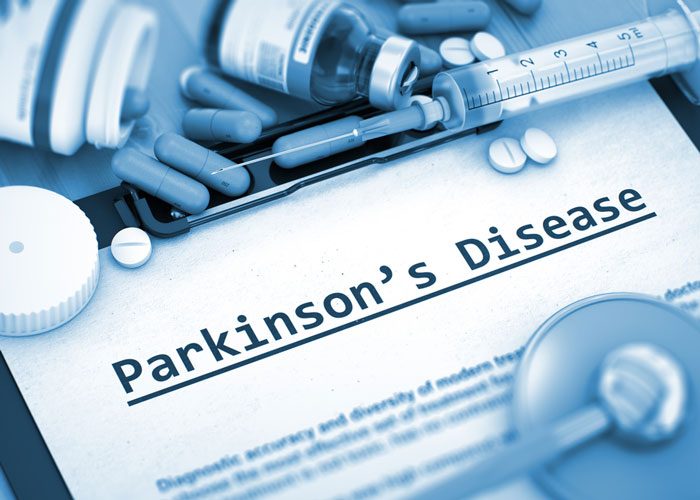 Researchers have identified a drug molecule within a medicine used to treat tapeworm infections which could lead to new treatments for patients with Parkinson’s disease.

Over the last decade or so, researchers striving to find a cure for this debilitating disease have focused their attention on a protein found in the human body known as PINK1. It’s understood that the malfunction of this protein is one of the leading causes of Parkinson’s disease.

Several studies have suggested that discovering a drug which is capable of enhancing the function of PINK1 could be a significant step in halting neurodegeneration and therefore slow down or even treat Parkinson’s disease.

With this knowledge in mind, researchers at Cardiff and Dundee Universities have discovered that a drug traditionally used to treat tapeworm infections, named Niclosamide, is also an effective activator of the PINK1 protein.

Furthermore, the research, funded by The Welcome Trust, revealed that Niclosamide and some of its derivatives could enhance PINK1 performance within cells and neurons. This has given the researchers reason to believe that this drug could provide new hope for patients living with Parkinson’s disease.

Dr Youcef Mehellou, from Cardiff University’s School of Pharmacy and Pharmaceutical Sciences, who co-lead the study, said: ‘This work represents the first report of a clinically used drug to activate PINK1 and may hold promise in treating Parkinson’s disease. We will now take our findings to the next level by evaluating the ability of Niclosamide to treat Parkinson’s disease in disease models. This is an exciting stage of our research and we are positive about the long-term impact it could have on patients’ lives.”