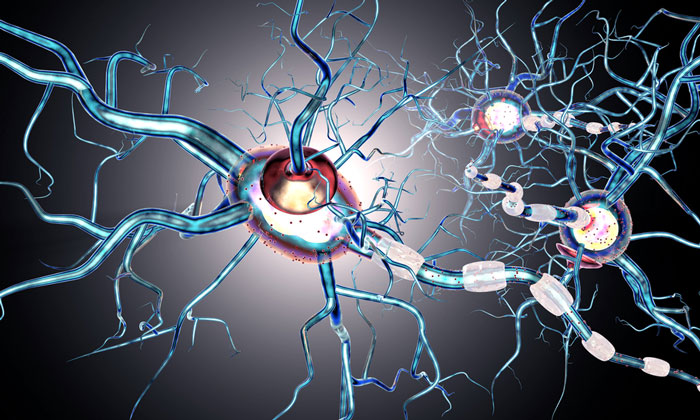 A discount to the price of this drug now means it can be recommended as a cost-effective option for adults with relapsing-remitting multiple sclerosis or secondary progressive MS with continued relapses.

Patients with relapsing-remitting MS have distinct symptoms, such as vision problems or difficulty keeping balance, which then fade away either partially or completely. Secondary progressive MS is the stage after relapsing remitting MS where the disability steadily gets worse. MS affects around 116,000 people in England

Extavia (interferon beta-1b) is self-injected every two days and works by slowing down the damage to the nervous system  and by reducing the number of relapses. The committee noted evidence that suggested drugs of this type become less effective over the first two years.

As part of this appraisal NICE did not recommend MS drugs glatiramer acetate and the other beta interferons (Avonex, Betaferon, Plegridy and Rebif), as they were found to be not cost effective.

Professor Carole Longson, Director of the Centre for Health technology Evaluation at NICE, said: “Multiple sclerosis is lifelong condition that can limit people’s ability to work, and to engage in social and family life. Being able to delay the progression of the disease is important to help patients get back to their normal lives.

“We are delighted that Novartis has been able to agree a reduction to the price of Extavia to allow it to be made routinely available to people with this type of multiple sclerosis.

“We are keen to work with the companies for the other drugs to ensure that patients continue to benefit from a choice in treatment for multiple sclerosis.”

Extavia has a list price per patient per year of £7,259, but the discounted price that was approved remains confidential.

Before this appraisal beta interferons and glatiramer acetate were available on the NHS through the Department of Health’s Risk Sharing Scheme (RSS), which has now ended.

These recommendations are not intended to affect treatment that was started in the NHS before this guidance was published.

The draft guidance is open for consultation until 24 January 2018.