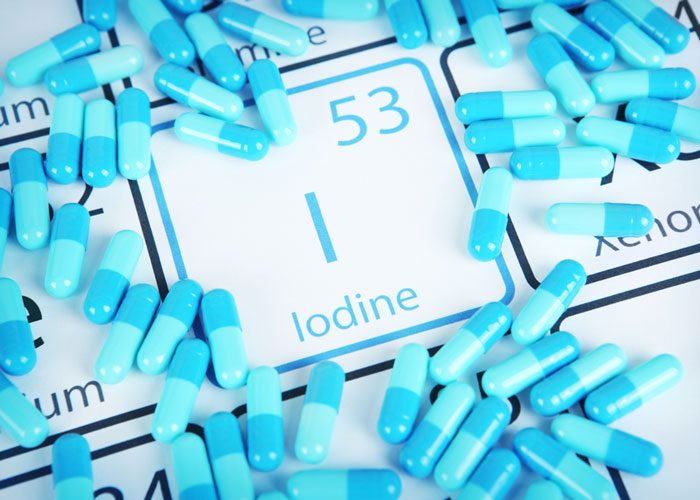 Women with moderate to severe iodine deficiency may take longer to achieve a pregnancy, compared to women with normal iodine levels, according to a study by researchers at the National Institutes of Health.

The study is the first to investigate the potential effects of mild to moderate iodine deficiency — common among women in the United States and the United Kingdom — on the ability to become pregnant.

The researchers analysed data collected from 501 US couples who were planning pregnancy from 2005 to 2009. The couples were part of the Longitudinal Investigation of Fertility and the Environment (LIFE) study, which sought to examine the relationship between fertility, lifestyle and environmental exposures. When the women enrolled in the study, they provided a urine sample from which their iodine levels were measured. Each woman was also given a digital, at-home pregnancy test.

To estimate a couple’s chances of pregnancy during each menstrual cycle, the researchers used a statistical measure called the fecundability odds ratio (FOR). A FOR less than one suggests a longer time to pregnancy, while a FOR greater than one suggests a shorter time to pregnancy. The researchers found that women who had moderate-to-severe iodine deficiency had a 46-percent-lower chance of becoming pregnant during each menstrual cycle, compared to women who had sufficient iodine concentrations. Women in the mildly deficient range had a smaller, statistically insignificant increase in the time it took to conceive.

Iodine requirements increase during pregnancy, and the fetus depends on this mineral to make thyroid hormone and to ensure normal brain development

Although the study population was not a representative sample of the U.S. population, the authors note that the percentage of women in the study having insufficient iodine (44.3 percent) is close to that seen in population-wide studies. For example, a previous study estimated that 30 percent of US women of childbearing age had insufficient levels of iodine. The authors concluded that if their findings are confirmed, public health officials in countries where iodine deficiency is common may want to consider programs to increase iodine intake in women of child-bearing age.

“Our findings suggest that women who are thinking of becoming pregnant may need more iodine,” said Dr James L. Mills, who conducted the study along with colleagues at NIH’s Eunice Kennedy Shriver National Institute of Child Health and Human Development and the New York State Department of Health in Albany. “Iodine requirements increase during pregnancy, and the fetus depends on this mineral to make thyroid hormone and to ensure normal brain development.”

Women who are concerned they may not be getting enough iodine may wish to consult their physicians before making dietary changes or taking supplements.

The study appears in the latest edition of Human Reproduction.