Electrical circuits used to map out cells in the brain 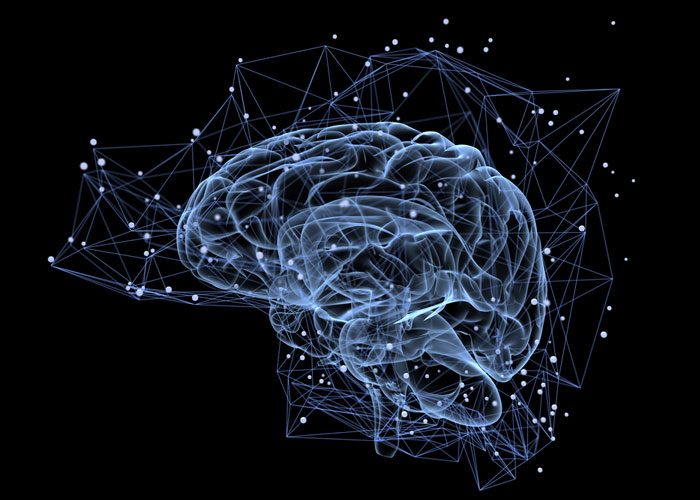 Nanoengineering scientists have developed a new technique to map electrical circuits in the brain far more comprehensively than ever before.

In the brain, dedicated groups of neurons that connect up in microcircuits help us process information about things we see, smell and taste. Knowing how many and what type of cells make up these microcircuits would give scientists a deeper understanding of how the brain computes complex information about the world around us. But existing techniques have failed to paint a complete picture.

The new technique, developed by researchers at the Francis Crick Institute, overcomes previous limitations and has enabled them to map out all 250 cells that make up a microcircuit in part of a mouse brain that processes smell – something that has never been achieved before.

The method could be used by scientists worldwide to uncover the architecture of different parts of the brain. 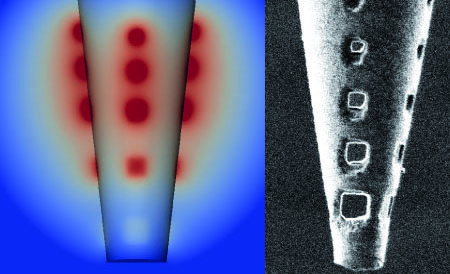 “Traditionally, scientists have either used colour-tagged viruses or charged dyes with an applied electric current to stain brain cells, but these approaches either don’t label all cells or they damage the surrounding tissue,” said Andreas Schaefer, Group Leader at the Crick who led the research.

By creating a series of tiny holes near the end of a micropipette using nano-engineering tools, the team found that they could use charged dyes but distribute the electrical current over a wider area, to stain cells without damaging them. And unlike methods that use viral vectors, they could stain up to 100% of the cells in the microcircuit they were investigating. They also managed to work out the proportions of different cell types in this circuit, which may give clues into the function of this part of the brain.

Dr Schaefer added: “We’re obviously working at a really small scale, but as the brain is made up of repeating units, we can learn a lot about how the brain works as a computational machine by studying it at this level. Now that we have a tool of mapping these tiny units, we can start to interfere with specific cell types to see how they directly control behaviour and sensory processing.”