FDA accepts IND for the treatment of mucopolysaccharidosis type IIIA

The FDA has issued a Study may proceed letter for the first study in humans, thereby accepting the investigational new drug application for the drug candidate SOBI003… 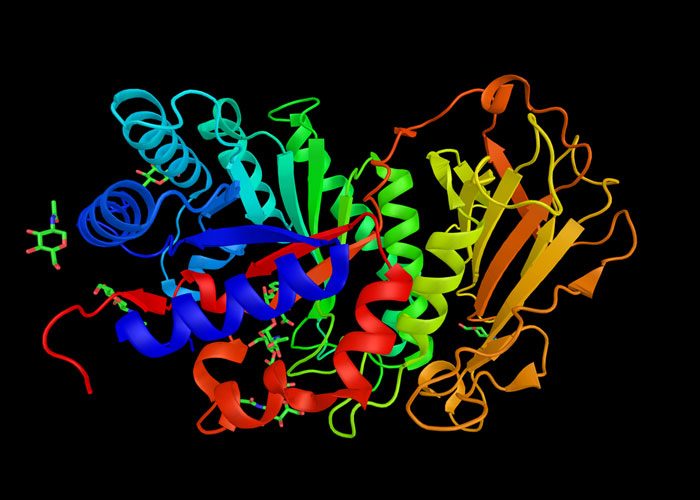 Swedish Orphan Biovitrum AB (publ) (Sobi) has announced that the FDA has issued a Study may proceed letter for the first study in humans, thereby accepting the investigational new drug (IND) application for the drug candidate SOBI003 for the treatment of mucopolysaccharidosis type IIIA. In addition, SOBI003 was granted Fast Track status by the FDA.

“We are very pleased with the IND acceptance and Fast Track status granted by the FDA. It is an important step towards initiating the first clinical study with SOBI003 in children affected by MPS IIIA. The Fast Track status granted by the FDA is a milestone and acknowledgement of the significant unmet medical need that SOBI003 may be fulfilling”, says Milan Zdravkovic, Chief Medical Officer and Head of Research and Development at Sobi.

“MPS IIIA is a life-threatening condition and very few patients survive into adulthood. There are huge unmet medical needs for these patients since there is no disease-modifying treatment available today”, says Dr Paul Harmatz, UCSF Benioff Children’s Hospital in Oakland California.

The clinical study with SOBI003 is expected to start during 2018.

MPS IIIA or Sanfilippo A syndrome is a progressive, life-threatening and rare inherited metabolic disorder affecting children already from a young age. MPS IIIA belongs to a group of diseases called Lysosomal Storage Disorders (LSDs). In MPS IIIA, the body is unable to break down long chains of sugar molecules called heparan sulfate, resulting in the accumulation of heparan sulfate in lysosomes. MPS IIIA mainly affects the central nervous system where it causes severe progressive degeneration.

Approximately 1,000-2,000 persons are estimated to live with MPS IIIA in the EU  and US The disease is usually identified at around four years of age and the life-span of an affected child does not usually extend beyond the third decade of life. There is no treatment for MPS IIIA to date.

SOBI003 is a chemically modified variant of a recombinant human sulfamidase product candidate, using Sobi’s proprietary glycan modification technology, intended as an enzyme replacement therapy to reduce heparan sulfate storage materials in affected cells. SOBI003 is taken up by cells and transported into the lysosomal compartment where heparan sulfate is degraded. The modification of the molecule results in an extended half-life.

SOBI003 was granted orphan designation by the European Commission for MPS IIIA in October 2016 and by the FDA in June 2017.