Sofosbuvir found to be effective against Zika virus 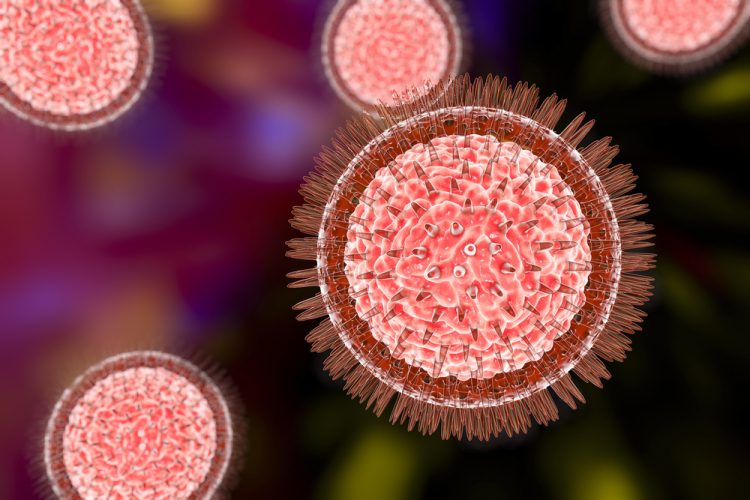 In both cell cultures and mouse models, sofosbuvir a drug used to treat Hepatitis C effectively protected and rescued neural cells infected by the Zika virus — and blocked transmission of the virus to mouse fetuses.

Researchers at University of California San Diego School of Medicine, with colleagues in Brazil and elsewhere, say their findings support further investigation of using the repurposed drug as a potential treatment for Zika-infected adults, including pregnant women.

The team investigated an antiviral drug called sofosbuvir, approved and marketed under the brand name Sovaldi to treat and cure hepatitis C infections. The drug works by inhibiting replication of the hepatitis C virus; researchers noted that both hepatitis C and Zika belong to the same viral family and bore strong structural similarities that could make sofosbuvir effective against the latter. In addition, it had been reported that sofosbuvir was protective against Zika in different cell types.

In tests using human neural progenitor cells (NPCs) — self-renewing, multipotent cells that generate neurons and other brain cell types — the scientists found that exposure to sofosbuvir not only rescued dying NPCs infected with the Zika virus but restored gene expression linked to their antiviral response.

“There has been a lot of work done in the past year or so to address the Zika health threat. Much of it has focused on developing a vaccine, with promising early results,” said senior author Dr Alysson Muotri, Professor in the UC San Diego School of Medicine departments of Pediatrics and Cellular and Molecular Medicine, director of the UC San Diego Stem Cell Program and a member of the Sanford Consortium for Regenerative Medicine.

“But there is also a great need to develop clinical strategies to treat Zika-infected individuals, including pregnant women for whom prevention of infection is no longer an option. They represent the greatest health crisis because a Zika infection during the first trimester confers the greatest risk of congenital microcephaly.”

“This suggests that one, the drug was well-tolerated by the Zika-infected pregnant mice and two, more importantly, that it was able to arrest Zika replication in vivo and stop transmission from mother to fetus,” said Dr Muotri.

The researchers emphasize that their findings are preliminary, with much more work to be done. “But they also illustrate the immediate translational potential of repurposing a drug that is already in wide clinical use for a similar viral infection,” Dr Muotri said. “Until there is approval of a Zika vaccine, we think this is an approach that needs to be pursued whole-heartedly.”

The study has been published in the online issue of the journal Scientific Reports.