Inhaled corticosteroids may increase bone fractures in patients with COPD 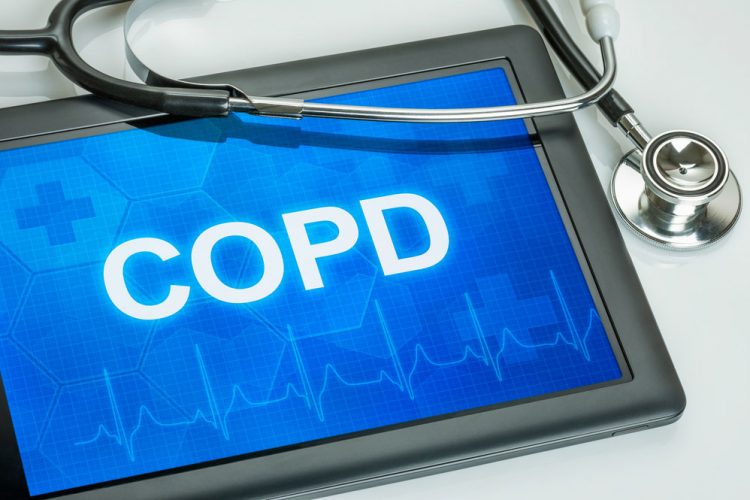 A study suggests long-term inhaled corticosteroids (ICS) in patients with COPD may increase the risk of bone fractures in both men and women. Previous studies have suggested that ICS negatively impacts bone mineral density in a dose-dependent fashion, particularly affecting postmenopausal women, but it has been unclear whether these effects translate to bone fractures.

Researchers from McGill University and the Jewish General Hospital-Lady Davis Research Institute used a population-based cohort of patients with COPD, aged 55 or older, that was followed by the occurrence of a hip or upper extremity fracture and found that long-term ICS exposure at high doses was associated with modest but significant increase in the risk of hip or upper extremity fractures.

Utilising the Quebec healthcare databases, researchers formed a cohort of patients with COPD over 1990-2005, followed until 2007 for hip and upper extremity fractures. In addition, a nested case-control analysis was conducted in which each case of fracture was matched with 20 control subjects including age, sex and follow-up time. The adjusted rate ratio of fracture with ICS usage was estimated using the conditional logistic regression with an interaction term to compare the risk in men and women.

Results showed that of the 240,110 patients with COPD in the cohort, 19,396 sustained a fracture during a mean 5.3 years (at a rate of 15.2 per 1,000 per year). The fracture rate was increased for those who used ICS longer than four years at daily doses of 1,000 mcg or more, equally so for male and female COPD patients.