Sandoz has announced that the FDA has approved and launch of Glatopa as a fully-substitutable, AP-rated generic version of Copaxone for relapsing forms of MS… 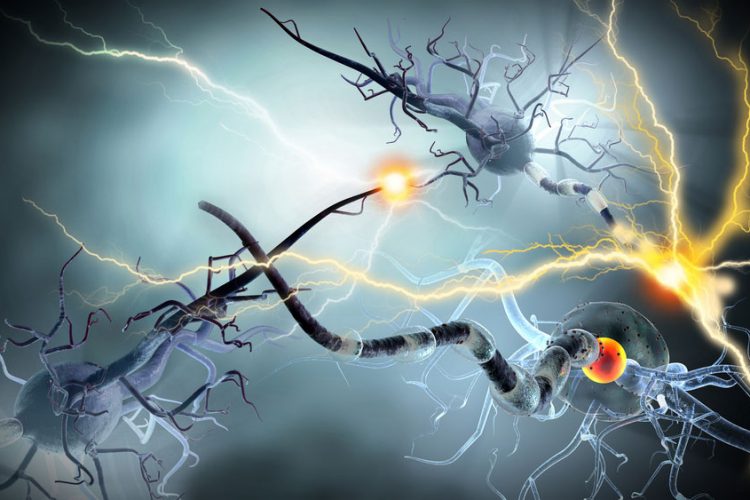 Sandoz, a Novartis division, has announced that the US FDA approval and launch of Glatopa (glatiramer acetate injection) 40 mg/mL.

Glatopa (glatiramer acetate injection) 40 mg/mL is FDA-approved as a fully-substitutable, AP-rated generic version of Copaxone (glatiramer acetate injection) 40 mg/mL three-times-a-week therapy for relapsing forms of multiple sclerosis (MS). Glatopa was developed under a collaboration agreement between Momenta Pharmaceuticals, Inc. and Sandoz and is produced in the US.

“The approval and launch of Glatopa 40 mg/mL reinforces our leadership in delivering complex, differentiated generic products. We look forward to bringing this product to patients and healthcare professionals and providing a full range of patient support services for Glatopa through GlatopaCare,” said Richard Francis, CEO, Sandoz.

Glatopa (glatiramer acetate injection) is indicated for the treatment of patients with relapsing-forms of multiple sclerosis.

Glatopa is contraindicated in patients with known hypersensitivity to glatiramer acetate or mannitol.

These symptoms generally have their onset several months after the initiation of treatment, although they may occur earlier, and a given patient may experience 1 or several episodes of these symptoms. Typically, the symptoms were transient and self-limited and did not require treatment; however, there have been reports of patients with similar symptoms who received emergency medical care.

Transient chest pain was noted in 13% of glatiramer acetate injection 20mg/mL patients vs. 6% of placebo patients, and approximately 2% of glatiramer acetate injection 40mg/mL patients vs. 1% on placebo. While some episodes of chest pain occurred in the context of the immediate post-injection reaction described above, many did not. The temporal relationship of this chest pain to an injection was not always known. The pain was transient, often unassociated with other symptoms, and appeared to have no clinical sequelae. Some patients experienced more than 1 such episode, and episodes usually began at least 1 month after the initiation of treatment.

ISRs were one of the most common adverse reactions leading to discontinuation of glatiramer acetate injection. ISRs, such as erythema, pain, pruritus, mass, edema, hypersensitivity, fibrosis, and atrophy, occurred at a higher rate with glatiramer acetate than placebo.