Donepezil restores the density of dendritic spines after alcohol binges 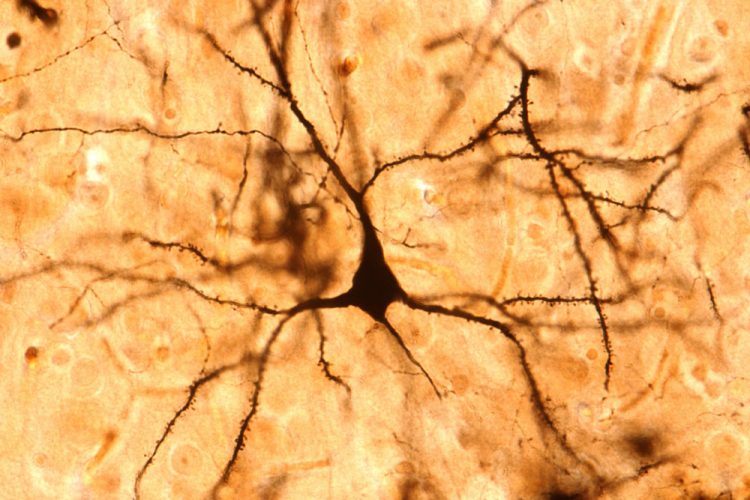 A drug used to slow cognitive decline in Alzheimer’s disease could offer clues on how drugs might one day be able to reverse brain changes that affect learning and memory in teens and young adults who binge drink.

Scientists demonstrate in rats that a short duration of the drug donepezil can reverse both structural and genetic damage that bouts of alcohol use cause in neurons, or nerve cells, in the young brain.

There is limited research on the extent to which alcohol affects the developing brain in teens and adolescents, but it’s evident that drinking during adolescence causes changes in the brain. Much of the research has looked specifically at the hippocampus, which is linked to learning and memory. Whether those changes are permanent is unknown.

“Clinical studies are starting to show that adolescents who drink early and consistently across the college years have some deficits in learning and memory,” said senior author Dr Scott Swartzwelder, Professor in Psychiatry at Duke. “It’s not a sledgehammer — it’s not knocking their memory out completely — but there are demonstrable if subtle, effects on their cognitive function.”

When researchers examined neurons in the brains of adult rats that had been exposed to alcohol when they were adolescents, they found far fewer dendritic spines, which resemble leggy mushrooms stemming from neurons to receive information. What looked like a dense forest of dendritic spines in healthy rats had been reduced to sparse, stubby structures in those previously exposed to alcohol.

“Any change in the density of spines on dendrites tells you those cells are processing information differently than they should be, and whether that processing goes up or down can be a problem,” Dr Swartzwelder said. “They need to be just right. Downstream, these changes can throw a monkey wrench into how cells function. You can imagine how quickly that could multiply in a region of the brain where you’ve got millions of cells interacting.”

But a short course of treatment with donepezil appeared to reverse these changes, restoring the density of dendritic spines.

Through their experiments, the scientists linked changes in the density of dendritic spines to the activity of a gene called Fmr1.

Mutations in the Fmr1 gene are linked to developmental delays and conditions including autism and Parkinson’s disease. Alcohol exposure in rats appeared to change how the Fmr1 gene is regulated, which may have affected the density of dendritic spines. Treatment with donepezil appeared to reverse those changes at the genetic level as well, Dr Swartzwelder said.

As scientists continue to define the effects of alcohol on the developing brain, these findings identify a specific brain function that is diminished through alcohol exposure and a genetic target that could be the key in repairing any damage, he said.

“Studies in humans of the long-term effects of drinking during adolescence are just beginning to emerge, but the data we do have indicate negative cognitive effects, and this puts us one step closer to one day being able to reverse those,” Dr Swartzwelder said.

The study has been published in the journal Alcoholism: Clinical and Experimental Research.