Diabetes drug use during pregnancy linked to child’s weight

When women take the common diabetes medication metformin during pregnancy, it may put their children at increased risk of having obesity… 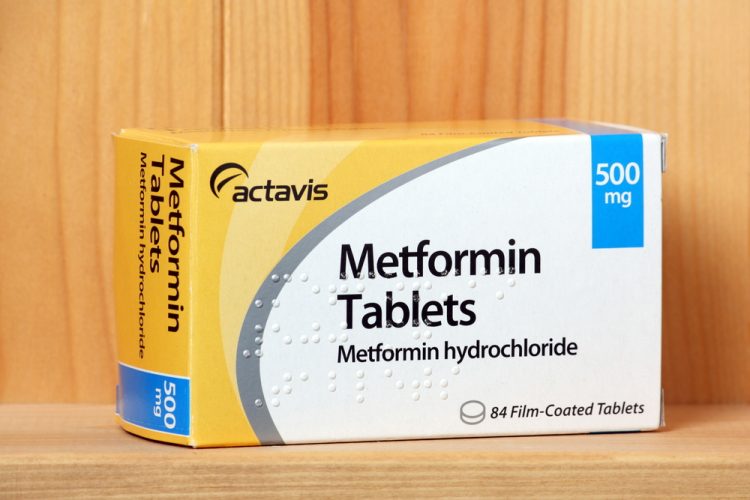 When women take the common diabetes medication metformin during pregnancy, it may put their children at increased risk of having obesity or overweight.

A growing number of pregnant women are taking metformin to treat gestational diabetes or a condition called polycystic ovary syndrome (PCOS). PCOS is a common cause of infertility and can put women at risk of developing diabetes and other metabolic health problems. PCOS affects an estimated 7 percent to 10 percent of women of childbearing age, according to the Hormone Health Network.

When pregnant women with PCOS or gestational diabetes take metformin, the medication crosses the placenta and is passed to the fetus.

“Our findings indicate the offspring of women who took metformin for PCOS during pregnancy are more likely to meet the criteria for obesity or overweight than children whose mothers were given a placebo during pregnancy,” said the study’s first author, Dr Liv Guro Engen Hanem, of the Norwegian University of Science and Technology in Trondheim, Norway. “The results were surprising since limited past research in this area had suggested metformin would have a protective effect on the children’s metabolic health.”

The researchers invited parents of 292 children who participated in two previous randomised clinical trials to be part of this study. In the previous trials, pregnant women with PCOS were assigned to take either metformin or a placebo during pregnancy. The researchers wound up reviewing body mass index (BMI) and other measurements for 161 children born following the two earlier studies.

“Few studies have examined the long-term health of children born to women with PCOS who took metformin,” Dr Hanem said. “Our findings indicate more research is needed to determine its effects on children who were exposed in the womb.”

Norwegian University of Science and Technology

Norwegian University of Science and Technology