By turning down the activity of a specific RNA molecule, researchers have cured lung tumours in mice… 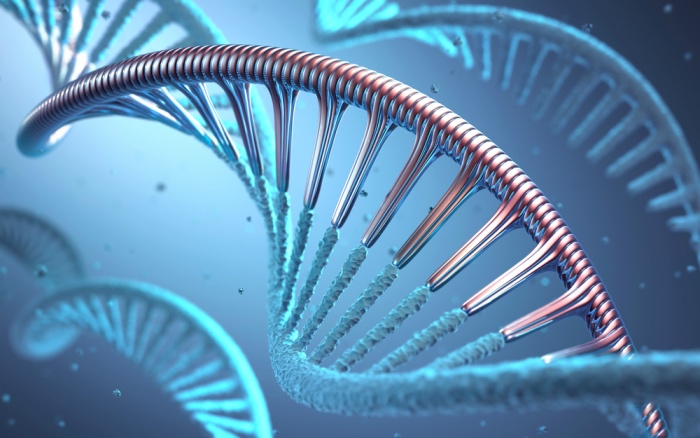 By turning down the activity of a specific RNA molecule, researchers have cured lung tumours in mice by 40-50 percent. The results represent the tip of the iceberg in an extensive research project in which 633 new biomarkers for 14 types of cancer have been identified.

A research group led by Chandrasekhar Kanduri, Professor of Medical Biochemistry and Cell Biology, studied how tumour development is influenced by long non-coding RNA molecules. These molecules are produced from the part of the genome that previously classified as junk DNA but have been shown to regulate cell division, among other functions.

The evidence supporting the research findings is extensive. The researchers studied 16 different cancer types comprising 6,419 solid tumours and 701 normal tissue samples which were used as controls. The aim of the research was to find long noncoding RNA molecules that are active during the phase of cell division in which the genetic material is copied.

Using an in-house developed technology and modern RNA sequencing, the researchers identified 570 long noncoding RNA molecules that are expressed differently depending on the type of cancer, as well as 633 new independent biomarkers that can be used to predict and treat 14 types of cancer. The results are expected to be important for cancer researchers in many parts of the world.

By taking aim at these specific molecules, we have reduced cancer growth

“Since there is a strong link between cell division cycle and cancer, we are using it as the basis for identifying the important long non-coding RNA molecules that play a key role in cancer growth. Higher expression of some of these long noncoding RNA molecules during cell division cycle may cause cells to divide uncontrollably to become cancerous, explains Prof Kanduri.

“This link is known, but no one has made such a broad and extensive analysis previously, nor examined long noncoding RNAs so specifically,” he continues.

“Thus we have identified a new method, optimised it in a lab environment, and identified long noncoding RNA molecules that are involved in uncontrolled cell division. By taking aim at these specific molecules, we have reduced cancer growth. Furthermore, the molecules can also be used to predict the disease,” says Prof Kanduri.

“We are proposing that this RNA-based method be used to treat lung cancer, for which the survival rate after five years is currently only 18 percent,” he continues. “We need to conduct more studies to see if there is potential to carry out clinical trials in patients, but we believe there is a future for RNA-based treatment in the treatment of cancer.”