‘Body on a chip’ could improve drug evaluation 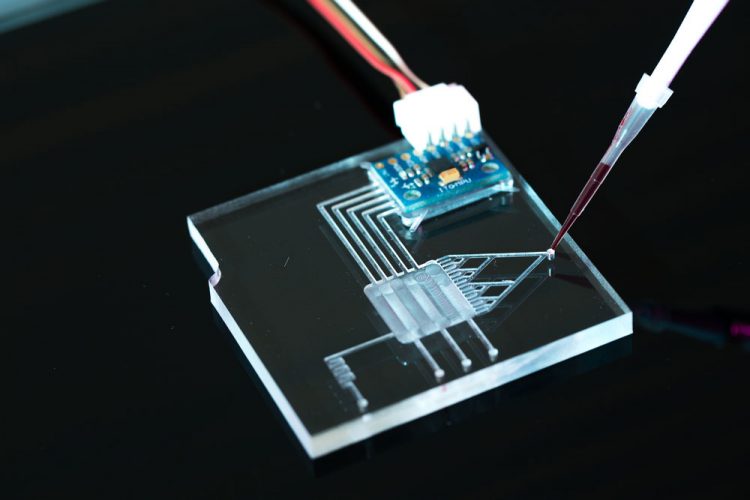 MIT engineers have developed new technology that could be used to evaluate new drugs and detect possible side effects before the drugs are tested in humans. Using a microfluidic platform that connects engineered tissues from up to 10 organs, the researchers can accurately replicate human organ interactions for weeks at a time, allowing them to measure the effects of drugs on different parts of the body.

Such a system could reveal, for example, whether a drug that is intended to treat one organ will have adverse effects on another.

“Some of these effects are really hard to predict from animal models because the situations that lead to them are idiosyncratic,” says Linda Griffith, the School of Engineering Professor of Teaching Innovation, a professor of biological engineering and mechanical engineering, and one of the senior authors of the study. “With our chip, you can distribute a drug and then look for the effects on other tissues and measure the exposure and how it is metabolised.”

These chips could also be used to evaluate antibody drugs and other immunotherapies, which are difficult to test thoroughly in animals because they are designed to interact with the human immune system.

When developing a new drug, researchers identify drug targets based on what they know about the biology of the disease and then create compounds that affect those targets. Preclinical testing in animals can offer information about a drug’s safety and effectiveness before human testing begins, but those tests may not reveal potential side effects, Dr Griffith says. Furthermore, drugs that work in animals often fail in human trials. 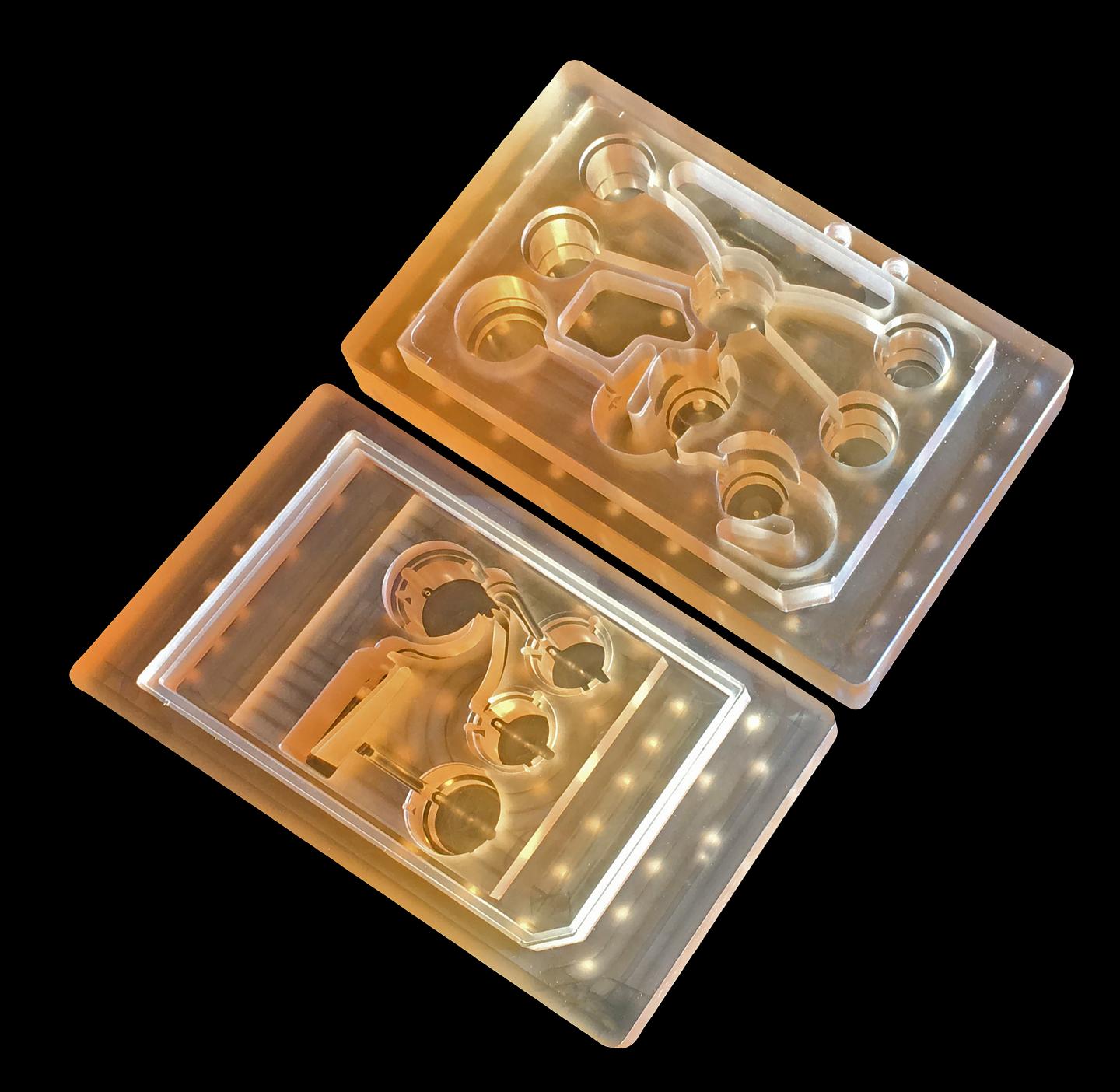 MIT engineers have developed new technology that could be used to evaluate new drugs and detect possible side effects before the drugs are tested in humans. Using a microfluidic platform that connects engineered tissues from up to 10 organs, the researchers can accurately replicate human organ interactions for weeks at a time, allowing them to measure the effects of drugs on different parts of the body.

“Animals do not represent people in all the facets that you need to develop drugs and understand the disease,” Dr Griffith says. “That is becoming more and more apparent as we look across all kinds of drugs.”

Complications can also arise due to variability among individual patients, including their genetic background, environmental influences, lifestyles, and other drugs they may be taking. “A lot of the time you don’t see problems with a drug, particularly something that might be widely prescribed until it goes on the market,” Dr Griffith says.

As part of a project spearheaded by the Defense Advanced Research Projects Agency (DARPA), Dr Griffith and her colleagues decided to pursue a technology that they call a “physiome on a chip,” which they believe could offer a way to model potential drug effects more accurately and rapidly. To achieve this, the researchers needed new equipment — a platform that would allow tissues to grow and interact with each other — as well as engineered tissue that would accurately mimic the functions of human organs.

Before this project was launched, no one had succeeded in connecting more than a few different tissue types on a platform. Furthermore, most researchers working on this kind of chip were working with closed microfluidic systems, which allow fluid to flow in and out but do not offer an easy way to manipulate what is happening inside the chip. These systems also require external pumps.

The MIT team decided to create an open system, which essentially removes the lid and makes it easier to manipulate the system and remove samples for analysis. Their system, adapted from the technology they previously developed and commercialised through U.K.-based CN BioInnovations, also incorporates several onboard pumps that can control the flow of liquid between the “organs,” replicating the circulation of blood, immune cells, and proteins through the human body. The pumps also allow larger engineered tissues, for example, tumours within an organ, to be evaluated.

The researchers created several versions of their chip, linking up to 10 organ types: liver, lung, gut, endometrium, brain, heart, pancreas, kidney, skin, and skeletal muscle. Each “organ” consists of clusters of 1 million to 2 million cells. These tissues don’t replicate the entire organ, but they do perform many of its important functions. Significantly, most of the tissues come directly from patient samples rather than from cell lines that have been developed for lab use. These so-called “primary cells” are more difficult to work with but offer a more representative model of organ function, Dr Griffith says.

Using this system, the researchers showed that they could deliver a drug to the gastrointestinal tissue, mimicking oral ingestion of a drug, and then observe as the drug was transported to other tissues and metabolised. They could measure where the drugs went, the effects of the drugs on different tissues, and how the drugs were broken down. In a related publication, the researchers modelled how drugs can cause unexpected stress on the liver by making the gastrointestinal tract “leaky,” allowing bacteria to enter the bloodstream and produce inflammation in the liver.

Dr Griffith believes that the most immediate applications for this technology involve modelling two to four organs. Her lab is now developing a model system for Parkinson’s disease that includes brain, liver, and gastrointestinal tissue, which she plans to use to investigate the hypothesis that bacteria found in the gut can influence the development of Parkinson’s disease.

Other applications include modelling tumours that metastasize to other parts of the body, she says.

“An advantage of our platform is that we can scale it up or down and accommodate a lot of different configurations,” Dr Griffith says. “I think the field is going to go through a transition where we start to get more information out of a three-organ or four-organ system, and it will start to become cost-competitive because the information you’re getting is so much more valuable.”

The study appears in the journal Scientific Reports.