Tamoxifen and raloxifene slow down the progression of muscular dystrophy 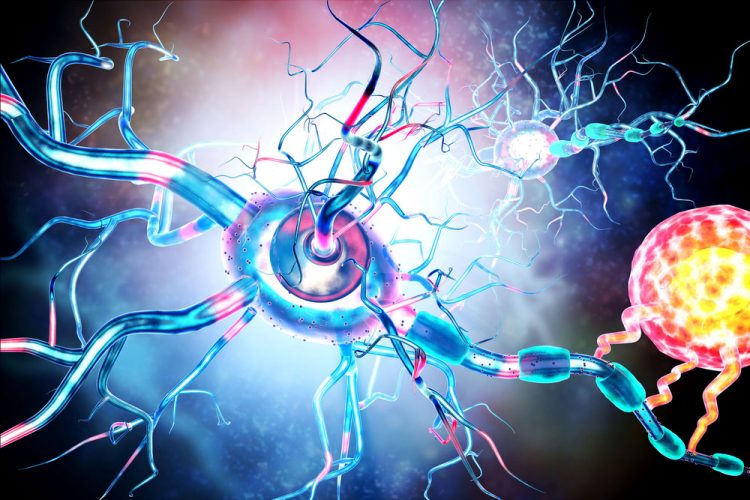 Steroids are currently the only available treatment to reduce the repetitive cycles of inflammation and disease progression associated with functional deterioration in patients with muscular dystrophy (MD). A study showed that a new treatment approach using the selective estrogen receptor modulators (SERMs) tamoxifen and raloxifene significantly improved cardiac, respiratory, and skeletal muscle functions and increased bone density in both male and female mice with the same gene defects as a subset of patients with MD.

The mice used in this study have the identical gene defects and show almost the same disease manifestation as patients with MD and are therefore an excellent model for therapeutic evaluation. Investigators administered tamoxifen (2, 10, or 50 mg/kg), raloxifene (50 or 100 mg/kg), or saline to mutant mice with dystroglycanopathy, a form of MD, for up to a year, beginning at three weeks of age.

Both treatments also improved bone density in the tibia and femur, potentially reducing the risk of fracture, a major threat to patients as MD progresses

The investigators found several indicators that tamoxifen and raloxifene delay or even halt disease progression. Within one month, treatment with either SERM reduced muscle pathology with a significant reduction in the numbers of degenerating fibres. After a year, control mice showed high variation in fibre size with focal inflammatory infiltrations, but these dystrophic changes were much less evident after tamoxifen or raloxifene. A noticeable reduction in collagen accumulation in limb muscles for all treatment groups vs controls was observed. Importantly, treatment with SERMs clearly mitigates muscle damage and enhances functions of both respiratory and cardiac muscles in addition to the limb muscles.

These histological changes were accompanied by functional improvements. For example, SERM treatment improved grip strength of both forelimb and hindlimb muscles and enhanced running ability on a treadmill test depending on the dose.

Sex-related differences in the effects of tamoxifen and raloxifene warrant careful consideration if the drugs are to be administered clinically for MD, noted the investigators. This is not surprising since SERMs act on estrogen receptors and interact both as estrogen-receptor agonists and antagonists.

“Our results show that there are two important advantages of tamoxifen and raloxifene treatment over steroids, which have limited benefits for patients with MD. First, the SERMs improve both histology and function of all muscles; although steroids improve histology, they improve function to a much lesser extent. Second, SERMs enhance bone density, whereas steroids exacerbate osteoporosis and increase the risk for fractures,” explained Dr Qi Long Lu,  director of the McColl-Lockwood Laboratory for Muscular Dystrophy Research, Neuromuscular/ALS Center, Department of Neurology, Atrium Health’s (formerly Carolinas HealthCare System’s) Carolinas Medical Center, Charlotte (NC).

“SERM therapy has great potential to significantly delay or halt MD progression. With the vast amount of safety data available, the selective use of tamoxifen and raloxifene in male and female patients with MD is an attractive and realistic alternative to steroids,” noted Dr Lu. This together with the detailed analyses of potential side effects and benefits in male and female populations provide a rationale for early clinical trials. Importantly, the beneficial effects of SERMs are expected to extend to other forms of MD, beyond the specific mouse model investigated here.

The results have been reported in the American Journal of Pathology