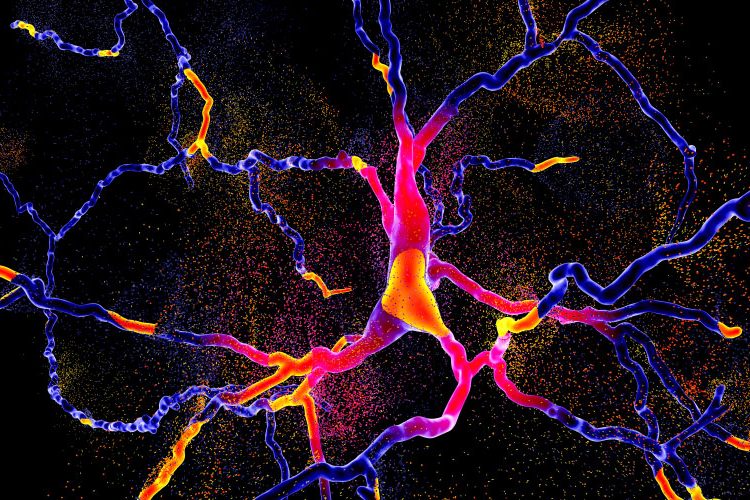 The recent study shows that individuals with IBD are at a 28 percent higher risk of developing Parkinson’s disease than those without IBD. However, if they are treated with anti-Tumour Necrosis Factor-alpha (anti-TNFα) therapy, a monoclonal antibody that is commonly used to control inflammation in IBD patients, then their risk of developing Parkinson’s disease goes down significantly and becomes even lower than that in the general population.

While previous research had shown genetic and functional connections between IBD and Parkinson’s disease, clinical evidence linking the two has been scarce. The authors of the study previously identified a number of genetic variants that contributed to either an increased risk of both Parkinson’s disease and of Crohn’s disease, a type of IBD, or a decreased risk of both diseases, which prompted them to further study the co-occurrence of the two diseases.

“Systemic inflammation is a major component of IBD, and it’s also thought to contribute to the neuronal inflammation found in Parkinson’s disease,” explained Inga Peter, Professor in the Department of Genetics and Genomic Sciences at the Icahn School of Medicine, Mount Sinai and lead investigator in the study. “We wanted to determine if anti-TNFα therapy, could mitigate a patient’s risk in developing Parkinson’s disease.”

The Mount Sinai team found a 78 percent reduction in the incidence of Parkinson’s disease among IBD patients who were treated with anti-TNFα therapy when compared to those who were not.

The study has been published in JAMA Neurology.