An investigational drug in clinical trials for rheumatoid arthritis prevents a common, life-threatening side effect of stem cell transplants… 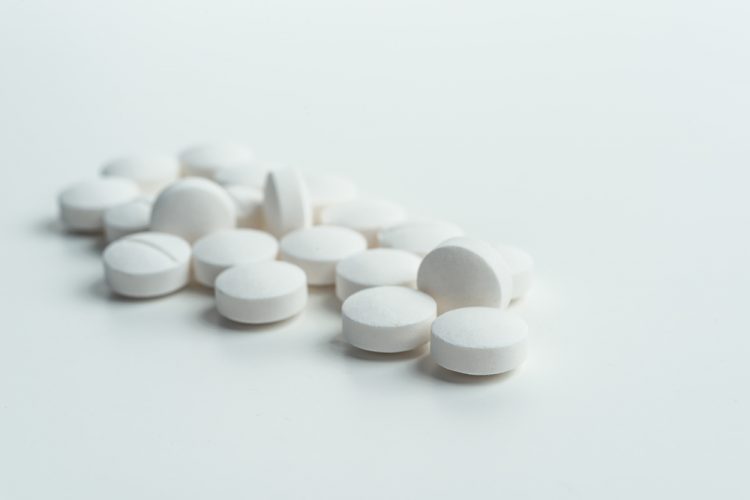 About half of patients receiving donor stem cells develop graft-versus-host disease, which can linger for months or years after their transplants. In some cases, patients die not from their cancer but from the complication itself. Current treatments are not effective.

In past work, this research team defined the role of molecules called JAK1/2 kinases and their signalling pathways in immune cell activation and graft-vs-host disease. In the new study, these same researchers evaluated ruxolitinib and baricitinib, and found baricitinib to be the superior of the two drugs in reducing and preventing graft-versus-host-disease in mice. Both drugs belong to a class of pharmaceuticals called JAK inhibitors that are known for dialling down inflammation.

“Transplanted donor stem cells — and more specifically, the T cells in the donor stem cell product — are particularly good at fighting off leukemia, but these cells can go haywire, unfortunately, and attack the patient’s healthy tissues, causing graft-versus-host disease,” said senior author Dr John F. DiPersio, the Virginia E. and Sam J. Golman Professor of Medicine in Oncology. “The typical ways we can reduce the effects of the disease also tend to weaken the T cells’ ability to attack the cancer. We’re looking for a treatment strategy that stops the disease without shutting down T cells’ assault on the cancer.”

Surprisingly, baricitinib did more than shut down graft-versus-host disease. It actually boosted the ability of the donor T cells to fight the cancer.

“We don’t know yet exactly how this happens, but we’re working to understand it,” said first author Dr Jaebok Choi, an Assistant Professor of medicine. “We think at least part of the explanation is the drug strips the leukaemia cells of their immune defences, making them more vulnerable to attack by the donor T cells. At the same time, the drug also stops the donor T cells from being able to make their way to important healthy tissues, such as the skin, liver and gastrointestinal tract, where they often do the most damage.”

The drug also appeared to boost levels of specific immune cells that put the brakes on a runaway immune response that can make graft-versus-host disease worse. These apparently independent effects are specific to baricitinib and may explain why other JAK inhibitors did not work as well, according to Dr DiPersio.

The researchers emphasized the finding that the drug not only prevented graft-versus-host disease from developing in the mice but reversed established disease, suggesting possible options for patients already affected by it.

“We were surprised to achieve 100 percent survival of mice with the most severe model of graft-versus-host disease,” Choi said. “We are now studying the multi-pronged ways this drug behaves in an effort to develop an even better version for eventual use in clinical trials.”

Because of the drug’s broad effectiveness in preventing inflammatory disorders, Dr DiPersio said he and his colleagues are beginning to explore whether it could be used to prevent organ rejection in patients undergoing solid organ transplantation. Such a strategy might reduce the need to give these patients powerful immune-suppressing drugs that increase the risk of infection.

The study is online in the journal Leukemia.