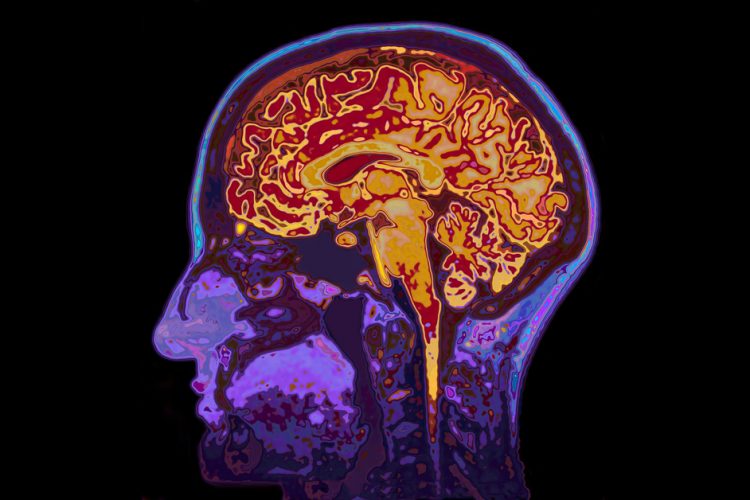 MIT neuroscientists have developed a new magnetic resonance imaging (MRI) sensor that allows them to monitor neural activity deep within the brain by tracking calcium ions.

Because calcium ions are directly linked to neuronal firing — unlike the changes in blood flow detected by other types of MRI, which provide an indirect signal — this new type of sensing could allow researchers to link specific brain functions to their pattern of neuron activity, and to determine how distant brain regions communicate with each other during particular tasks.

“Concentrations of calcium ions are closely correlated with signalling events in the nervous system,” says Alan Jasanoff, an MIT Professor of Biological Engineering, Brain and Cognitive Sciences, and Nuclear Science and Engineering, an associate member of MIT’s McGovern Institute for Brain Research, and the senior author of the study. “We designed a probe with a molecular architecture that can sense relatively subtle changes in extracellular calcium that are correlated with neural activity.”

In tests in rats, the researchers showed that their calcium sensor can accurately detect changes in neural activity induced by chemical or electrical stimulation, deep within a part of the brain called the striatum.

A mainstay of neuroscience research, MRI allows scientists to identify parts of the brain that are active during particular tasks. The most commonly used type, known as functional MRI, measures blood flow in the brain as an indirect marker of neural activity. Jasanoff and his colleagues wanted to devise a way to map patterns of neural activity with specificity and resolution that blood-flow-based MRI techniques can’t achieve.

“Methods that are able to map brain activity in deep tissue rely on changes in blood flow, and those are coupled to neural activity through many different physiological pathways,” Jasanoff says. “As a result, the signal you see in the end is often difficult to attribute to any particular underlying cause.”

Calcium ion flow, on the other hand, can be directly linked with neuron activity. When a neuron fires an electrical impulse, calcium ions rush into the cell. For about a decade, neuroscientists have been using fluorescent molecules to label calcium in the brain and image it with traditional microscopy. This technique allows them to precisely track neuron activity, but its use is limited to small areas of the brain.

The MIT team set out to find a way to image calcium using MRI, which enables much larger tissue volumes to be analysed. To do that, they designed a new sensor that can detect subtle changes in calcium concentrations outside of cells and respond in a way that can be detected with MRI.

The new sensor consists of two types of particles that cluster together in the presence of calcium. One is a naturally occurring calcium-binding protein called synaptotagmin, and the other is a magnetic iron oxide nanoparticle coated in a lipid that can also bind to synaptotagmin, but only when calcium is present.

Calcium binding induces these particles to clump together, making them appear darker in an MRI image. High levels of calcium outside the neurons correlate with low neuron activity; when calcium concentrations drop, it means neurons in that area are firing electrical impulses.

To test the sensors, the researchers injected them into the striatum of rats, a region that is involved in planning movement and learning new behaviours. They then gave the rats a chemical stimulus that induces short bouts of neural activity and found that the calcium sensor reflected this activity.

They also found that the sensor picked up activity induced by electrical stimulation in a part of the brain involved in reward.

The current version of the sensor responds within a few seconds of the initial brain stimulation, but the researchers are working on speeding that up. They are also trying to modify the sensor so that it can spread throughout a larger region of the brain and pass through the blood-brain barrier, which would make it possible to deliver the particles without injecting them directly to the test site.

With this kind of sensor, Dr Jasanoff hopes to map patterns of neural activity with greater precision than is now possible. “You could imagine measuring calcium activity in different parts of the brain and trying to determine, for instance, how different types of sensory stimuli are encoded in different ways by the spatial pattern of neural activity that they induce,” he says.