Posted: 7 May 2018 | European Pharmaceutical Review | No comments yet 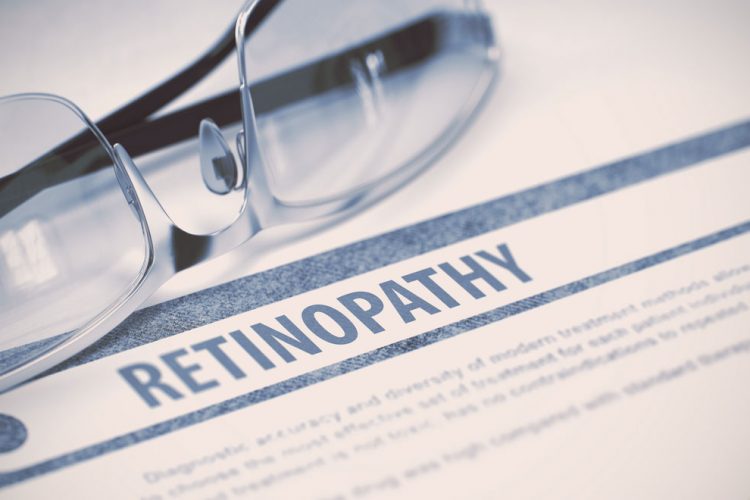 An algorithm that uses artificial intelligence can automatically and more accurately diagnose a potentially devastating cause of childhood blindness than most expert physicians.

The finding could help prevent blindness in more babies with the disease, called retinopathy of prematurity, or ROP.

Artificial intelligence, enables machines to think like humans and is a growing field in health care. Last month, the FDA approved an AI device that detects diabetes-related eye disease. Others have tried developing computerised systems to diagnose retinopathy of prematurity, but none have been able to match the accuracy of visual diagnosis by physicians.

This algorithm specifically uses deep learning, a form of AI that mimics how humans perceive the world through vision, including identifying objects. The Massachusetts General Hospital, researchers combined two existing AI models to create the algorithm, while the OHSU researchers developed extensive reference standards to train it.

They first trained the algorithm to identify retinal vessels in more than 5,000 pictures taken during infant visits to an ophthalmologist. Next, they trained it to differentiate between healthy and diseased vessels. Afterwards, they compared the algorithm’s accuracy with that of trained experts who viewed the same images and discovered it performed better than most of the expert physicians.

The algorithm accurately diagnosed the condition in images of an infant’s eyes 91 percent of the time. On the other hand, a team of eight physicians with ROP expertise who examined the same images had an average accuracy rate of 82 percent.

“There’s a huge shortage of ophthalmologists who are trained and willing to diagnose ROP. This creates enormous gaps in care, even in the United States, and sadly leads too many children around the world to go undiagnosed,” said the study’s co-lead researcher, Dr Michael Chiang, a Professor of Ophthalmology and Medical Informatics & Clinical Epidemiology in the OHSU School of Medicine and a pediatric ophthalmologist at the Elks Children’s Eye Clinic in the OHSU Casey Eye Institute.

“This algorithm distills the knowledge of ophthalmologists who are skilled at identifying ROP and puts it into a mathematical model so clinicians who may not have that same wealth of experience can still help babies receive a timely, accurate diagnosis,” said the other lead researcher, Dr Jayashree Kalpathy-Cramer, of the Athinoula A. Martinos Center for Biomedical Imaging at Massachusetts General Hospital, who is also an Associate Professor of Radiology at Harvard Medical School.

The full research team is now working with a collaborator in India to see if the algorithm can diagnose ROP in Indian babies as well as it did for the group of primarily Caucasian babies involved in this study. They are also exploring whether the algorithm can diagnose the condition in images of other parts of the retina besides vessels. The ultimate goal is to enable physicians to incorporate the technology into their clinical practices.

The research has been published in JAMA Ophthalmology.