Cannabidiol was shown in a new large-scale, randomised, controlled trial to significantly reduce the number of dangerous seizures in patients with a severe form of epilepsy… 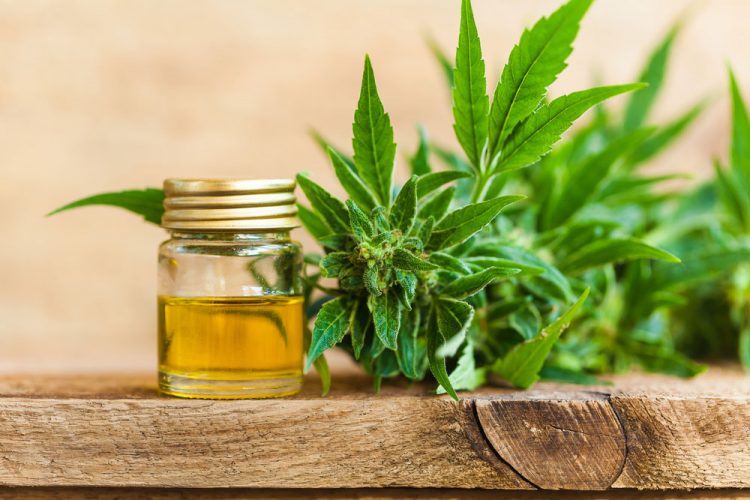 Cannabidiol (CBD), a compound derived from the cannabis plant that does not produce a “high” and has been an increasing focus of medical research, was shown in a new large-scale, randomised, controlled trial to significantly reduce the number of dangerous seizures in patients with a severe form of epilepsy called Lennox-Gastaut syndrome.

The phase III trial was led by principal investigator and study first co-author Dr Orrin Devinsky, a Professor of Neurology, Neurosurgery, and psychiatry at NYU School of Medicine and director of NYU Langone’s Comprehensive Epilepsy Center.

“This new study adds rigorous evidence of cannabidiol’s effectiveness in reducing seizure burden in a severe form of epilepsy and, importantly, is the first study of its kind to offer more information on proper dosing,” says Dr Devinsky. “These are real medications with real side effects, and as providers, we need to know all we can about a potential treatment in order to provide safe and effective care to our patients.”

The study included an investigational liquid, oral formulation of CBD called Epidiolex. The product is manufactured by GW Pharmaceuticals, which operates in the US as Greenwich Biosciences; GW Pharmaceuticals funded the clinical trial.

Lennox-Gastaut syndrome is a rare and severe form of epilepsy characterised by frequent drop seizures and severe cognitive impairment. Six medications are approved to treat seizures in patients with the syndrome, but disabling seizures occur in most patients despite these treatments.

Researchers enrolled 225 patients (age 2 to 55) with Lennox-Gastaut syndrome across 30 international sites in a randomised, double-blind, placebo-controlled trial to assess the efficacy and safety of two doses of CBD: Seventy-six patients received 20 mg/kg/d CBD, 73 received 10 mg/kg/d CBD, and 76 were given a placebo. All medications were divided into two doses per day for 14 weeks. The number of seizures were monitored beginning four weeks prior to the study for baseline assessment, then tracked throughout the 14-week study period and afterwards for a four-week safety check.

Side effects occurred in 94 per of patients in the 20 mg CBD group, 84 percent in the 10 mg CBD group, and 72 percent of those taking a placebo. Side effects were generally reported as mild or moderate in severity and those that occurred in more than 10 percent of patients included: sleepiness, decreased appetite, diarrhoea, upper respiratory infection, fever, vomiting, nasopharyngitis, and status epilepticus. Fourteen patients taking CBD experienced dose-related, elevated liver enzymes that were reversible. Seven participants from the CBD group withdrew from the trial due to side effects compared to one participant in the placebo group.

“This landmark study provides data and evidence that Epidiolex can be an effective and safe treatment for seizures seen in patients with Lennox Gastaut Syndrome, a very difficult to control epilepsy syndrome,” adds study co-first author, Dr Anup Patel, chief of Neurology at Nationwide Children’s Hospital.

In April, a US Food and Drug Administration advisory panel unanimously voted to recommend approval of a new drug application for Epidiolex cannabidiol oral solution, following a meeting where researchers, including Dr Devinsky, presented their findings. The FDA will decide whether to approve the medication in late June.

“While the news gives hope for a new treatment option to the epilepsy community, more research remains imperative to better determine the effects of CBD and other similar cannabis-derived compounds on other forms of the disease and in more dosing regimens,” says Dr Devinsky

The study was published in The New England Journal of Medicine.